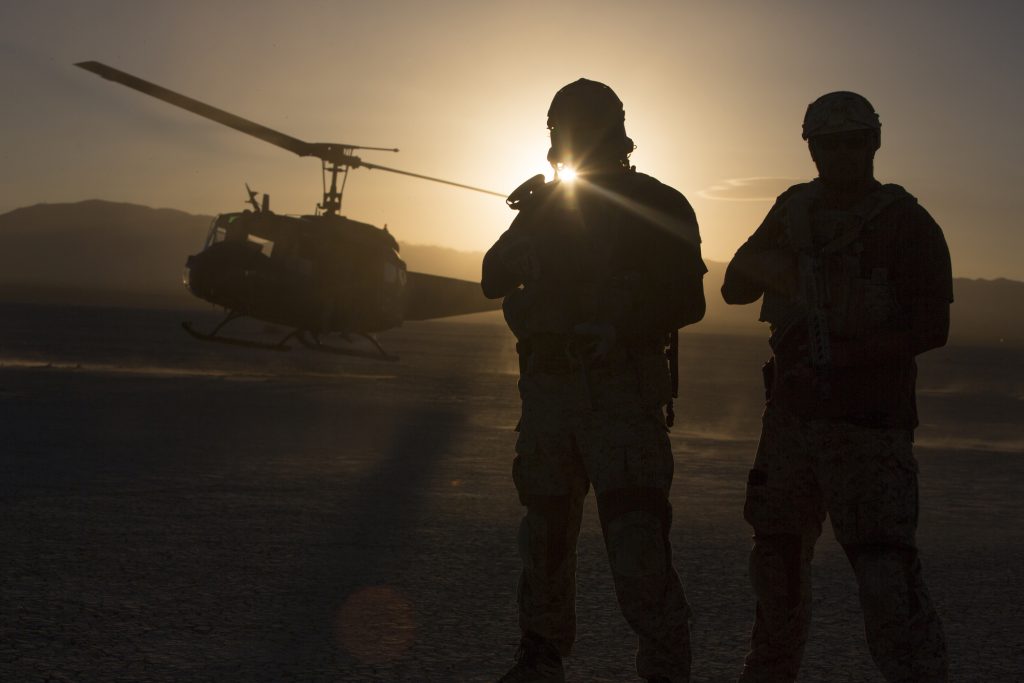 Its latest developments concerned longtime agency McCann’s last-minute elimination from the review and subsequent filing of an official protest with the Government Accountability Office. In another parallel announcement, U.S. Congress strictly limited the Army’s marketing budget for fiscal year 2019 as part of President Trump’s $700 billion-plus defense spending bill until it can prove the efficiency of those efforts.

Specifically, 50 percent of that total will be withheld, contingent on Secretary of the Army Dr. Mark T. Esper’s report to the Committees on Armed Services of the Senate and House of Representatives regarding the recommendations made by the Army Audit Agency (AAA) as part of a nearly two-year audit broken by Adweek this year.

McCann’s protest already ensured that the review, which initially launched way back in 2015, would not be finished before its contract expired on September 30. Now the Army has allowed for yet another extension on that contract that could last until next March, in case the review and its various moving parts take that long to settle.

“A modification to the existing contract was executed on Sept. 25, 2018, to extend the ordering period for up to six months to ensure that there is no break in service to the Army until a new contract is awarded,” wrote a representative in the public affairs office of Mission and Installation Contracting Command (MICC).

“The monthly payment to McCann for handling the Army advertising account will remain the same,” he continued. This implies that the 50 percent reduction included in the 2019 budget will apply only to the winner of the review, not to whatever work McCann does in the meantime.

According to parties with knowledge of the matter, the dispute between McCann and the Army concerns one major, unspecified element of the final pitch package required from all competing shops. The fact that it was missing from IPG’s submission led to the incumbent being kicked out of the review, thereby leaving Omnicom and WPP as the finalists.

The complaint’s “grace period” is 90 days, though the due date for a decision on the bid protest itself is November 16. In other words, the contract extension leaves open the possibility that McCann could retain the business after the protest has been resolved. The last time such a protest was filed, just over a year ago, the two parties settled their dispute at the very end of that period as McCann was allowed back into the pitch.

McCann won four Effies for its “White Hats Wanted” campaign at this summer’s awards show, and at least one party thinks the agency’s work has been good enough to help it keep the business, which is very important to IPG given the size of that budget. But the ultimate goal of Army marketing is recruitment, and the organization missed its 76,500 goal for 2018 by an estimated 6,500 despite spending an additional $200 million on bonuses and granting waivers over matters like “bad conduct or health issues,” according to the Associated Press.

That shortcoming can be attributed to a host of factors from low unemployment rates to “a failure of recruits to qualify due to factors such as obesity.”