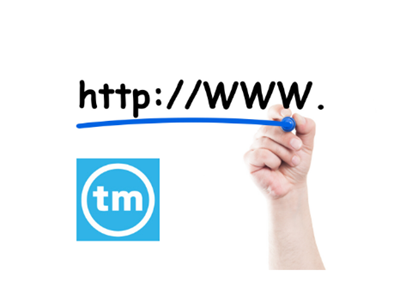 When most agencies are forced to close, they’re lucky if they can sell off their computers, office chairs and Keurig machines. But TM Advertising, which abruptly ended its 85-year run this year, terminating all of its employees, found itself with a surprisingly lucrative asset to offload. The Dallas agency’s domain, tm.com, reportedly has sold for $1.25 million.

It’s not clear where the domain sales proceeds will go (AgencySpy has reached out to Becca Weigman, former CEO of TM Advertising for comment) but, according to a story in DN Journal, a site about domains, it all went down last month.

According to the site’s editor and publisher Ron Jackson, the deal was done by VIP Brokerage founder and CEO Mark Thomas, which means that the owners of the tm.com domain likely didn’t get to pocket the entire $1.25 million, but still… that’s a pretty decent chunk of change.

In fact, if you’re keeping score at home, the tm.com sale—to an undisclosed buyer—ranks in the fourth spot of DN Journal’s 2019 top 100 sales chart. The big winner so far is voice.com, which sold for a cool $30 million in June and now directs to what appears to be a new social platform on the way to beta, which is probably another story in its own right.

Other URLs that nabbed seven-plus figures include California.com, EKO.com and RX.com. The Miami-based VIP Brokerage had a hand in two of the top five, which is a pretty decent payday. According to the article on DN Journal (which has taken us down a 20-minute wormhole), Thomas has booked over $70 million in domain sales since starting this thing in 2015.

But we digress a bit here.

In October, Weigman told Adweek that the reason for the agency’s closure was “a financial decision” in “a very competitive environment,” adding that “three of our largest clients reduced their fees tremendously. While we won some new business, we didn’t win fast enough.”

We will update the story if we hear back from Weigman.

Did you work for TM Advertising? If you’d like to share your experiences, please use the tip box at the top right of the AgencySpy site. Or, you can send a private, encrypted message to agencyspymail@protonmail.com.