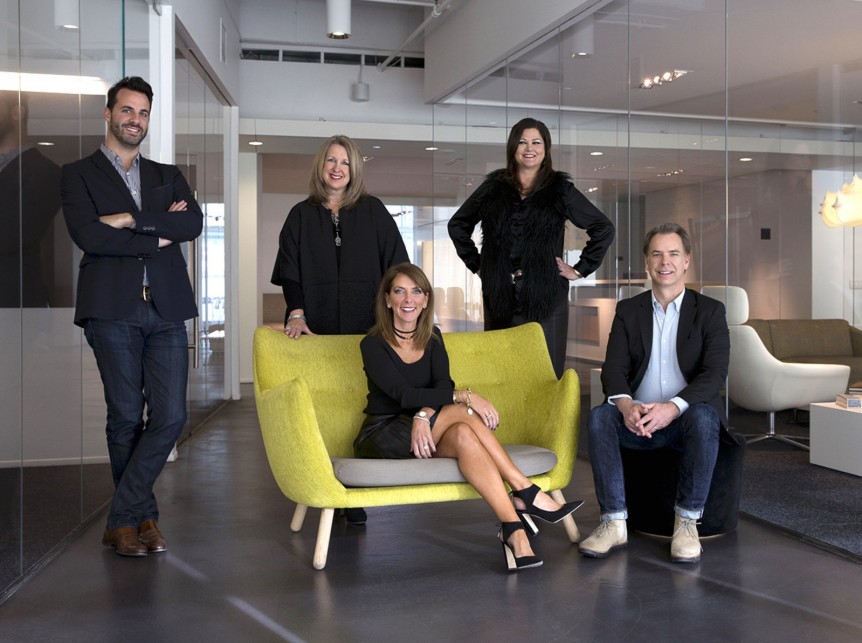 TM Advertising has become the second agency to leave the Interpublic Group network so far this year.

Today the Dallas-based agency announced that its management team had purchased the organization back from the holding company after serving as a sister agency to McCann since 2001. You will not be surprised to learn that none of the involved parties are discussing terms of the sale.

Interestingly, the press release notes that TM will “continue to have access to McCann Worldgroup’s international and domestic resources when necessary.” According to the parties involved, this will apply on a case-by-case basis for a 12 month period for TM. Then they’re on their own.

She cites growth plans and an expansion of the agency’s own capabilities as the reason for the change, noting that TM is now the only female-owned creative agency in the greater Dallas/Fort Worth area.

TM was long known as American Airlines’ agency of record, and kept the account for 34 years before the client launched a creative review just over a year and a half ago; the business eventually went to CP+B. In an internal memo announcing that the agency would not participate in the review (the reasons for which are unclear), Weigman positioned the loss as “a new beginning” for a shop whose client roster now includes Universal Orlando Resort, the Texas Rangers, Japan Airlines and American’s credit union … but not Captain D’s, which went with The&Partnership earlier this year.

Back in February, Dailey of Los Angeles also bought itself back from IPG after more than 30 years by way of a similar management group consisting of five principals.