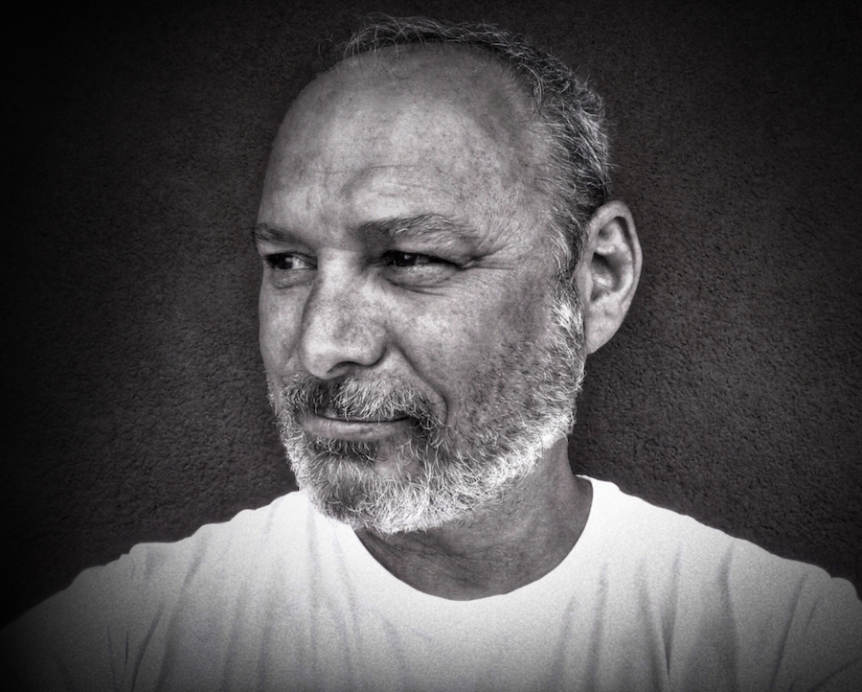 Doner hired Tito Melega as its global chief creative officer in October of last year, and after just five months, Melega has departed from his role and the agency.

“Doner and Tito Melega have agreed to part ways. The entire Doner team thanks Tito for his contributions and wishes him all the best in the future,” a Doner spokesperson told Adweek. No reason was given for his departure.

His past successes include the long-running “Heisman House” for Nissan in partnership with ESPN, and Nissan’s “GT Academy,” turning Gran Turismo video game players into track racers for Nissan. During the pandemic, Melega founded the creative collective Hustle.

Doner has not named a replacement for Melega as of yet.