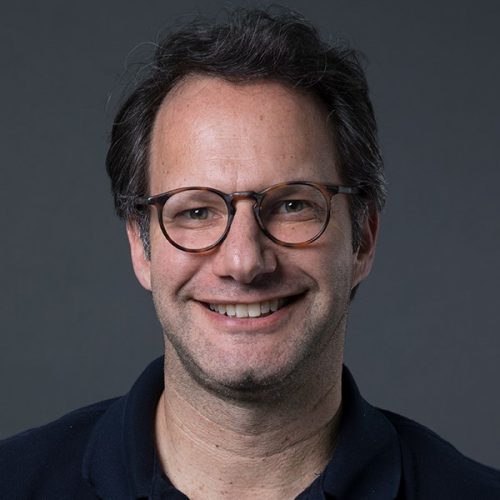 Portland, Maine’s The Via Agency has found a new chief creative, following the death of Greg Smith—who had held the title for two decades—back in April.

Bobby Hershfield will move north from the New York office of The Community, where he served as vp, executive creative director, to join The Via Agency as CCO, effective October 1. He will oversee creative direction across the entirety of agency’s client roster including L.L.Bean, Lowe’s, Klondike, Golden Corral, Perdue, Arm & Hammer and OxiClean. Hershfield will serve as a member of The Via Agency’s executive team and report directly to CEO Leeann Leahy.

Hershfield’s selection follows a long search process for a new chief creative which, according to a press release, was international in scope.

“We have bold ambitions for Via’s future, and Bobby is the perfect person to ignite our next phase,” Leahy said in a statement. “Bobby is that elusive and magical combination of creative excellence and boundless drive while also just being a great human with tons of integrity. We could not be more excited to have him on our team.”

“This is the perfect move at the perfect time. I feel with VIA, we just belong together,” Hershfield added. “The values, principles, culture and desire to do amazing things are so in keeping with my own beliefs and ambitions. I’m hoping this is where I can channel all of my experiences, all of my collective learnings, failures and successes into helping build something quite special.”

After beginning his career in account management roles at DDB, TBWA/Chiat/Day and Weiden + Kennedy, he made the leap to creative at W+K in 2000, working on campaigns for the likes of Nike, ESPN and Sega. He later went on to creative roles at Ogilvy, where he worked on Yahoo! and IBM.

He is also known for his work on Target, KY, Rembrandt, Jet.com and President Barack Obama‘s 2012 reelection campaign. His work has earned recognition from a host of awards programs, including winning “Best in Show” at The One Show two separate years. Hershfield also serves on the Ad Council’s Advisory Board.