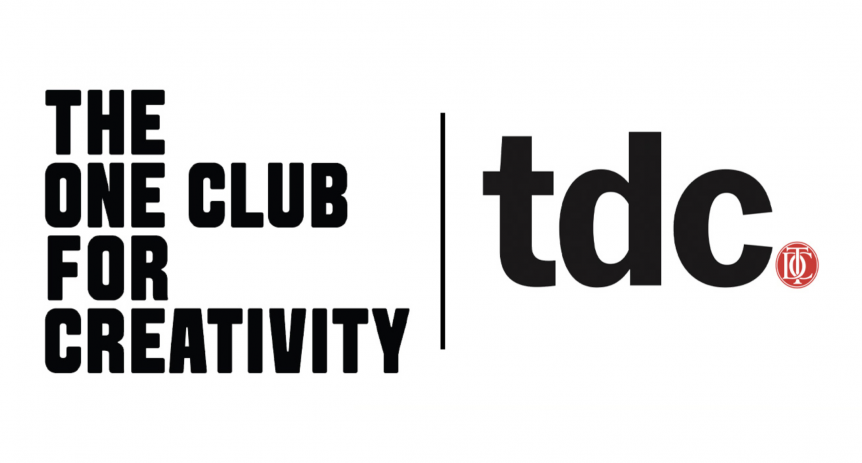 The One Club for Creativity, a New York-based advertising nonprofit best known for its awards programs and events such as Where Are All the Black People, is merging with the Type Directors Club (TDC).

TDC is a 74-year-old organization dedicated to celebrating and amplifying typography. It halted operations in July “due to organizational and financial challenges,” both of which the merger will address, according to The One Club.

“This merger offers the infrastructure for a fresh start so our advisory board can instead focus on what it’s good at: promoting typographic excellence with an anti-racist commitment to broaden what our industry lauds,” Elizabeth Carey Smith, former president of TDC, said. “We’ll have the opportunity to bring in new voices and reach a greater audience, with the hopes of fostering the love of type in more diverse communities.”

“This marks a new chapter for the TDC,” Kevin Swanepoel, CEO of The One Club, said. “It’s a chance to redefine the organization and what it means to be a member by providing access to our inclusion and diversity, gender equality, professional development and education programming.”

As part of The One Club, TDC will continue its awards programs, including its signature Communication Design competition. The organization produces The World’s Best Typography annual that showcases winning work.

The One Club said that TDC membership will “remain intact” moving forward and include added benefits as a result of the merger.

Like most organizations, The One Club was forced to cancel its annual in-person summit and awards ceremonies this year due to Covid-19. The nonprofit instead hosted Creative Month, a monthlong streaming event, in May.