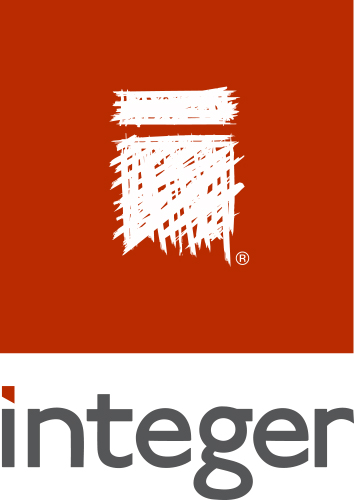 Omnicom’s commerce agency The Integer Group parted ways with three members of its senior leadership team in Des Moines in a move that the agency attributes to a leadership restructuring.

The Integer Group CEO Mike Sweeney made the announcement late last month, describing it as part of The Integer Group’s move to a more integrated service and operations model and stating, “The world around us is rapidly changing, and we need to continue to evolve the way we work to solidify our standing as a leading commerce agency.”

Following the reorganization, The Integer Group’s Des Moines office is aligned with the same structure as the agency’s New York, Los Angeles, Chicago and Bentonville offices.

Maher is an agency veteran of over fifteen years, having arrived at The Integer Group following around seven and a half years with FCB Global, where he served as senior vice president. Diehl has served as the agency’s chief financial officer since 2001. Rivera joined The Integer Group from HY Connect, where he served as executive creative director, director of digital integration, in 2015. Before joining HY Connect in 2010 he spent two years as executive creative director for Agency.com, followed by a brief stint as vice president, innovation for Maddock Douglas.

“I owe a huge debt of gratitude to Frank, Michelle and Michael. They have built the foundation for this office and established critical expertise for our Network in the areas of Considered Purchase, CRM and Channel expertise,” Sweeney said in his closing statement, “We wouldn’t be entering into this next phase of growth and opportunity for our Network or continuing our strong commitment to our Midwest presence without their contribution.”