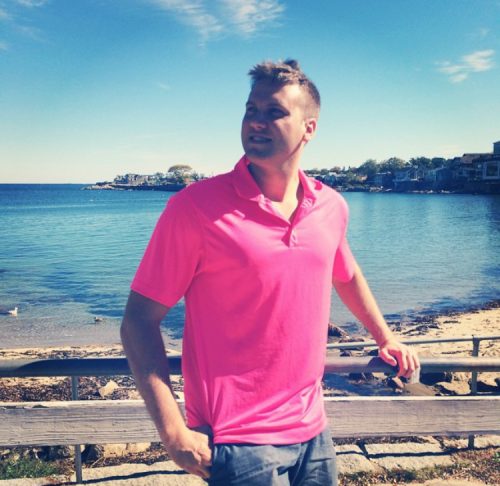 Cannon joins Terri & Sandy following over eight years with BBDO New York, including nearly four and a half as associate creative director, working with brands including Snickers, AT&T/DirecTV and Mountain Dew. He worked on the “Humans” Super Bowl spot for M&Ms starring Danny Devito, as well as 2017’s “live” Super Bowl spot for Snickers starring Adam Driver. Cannon originally joined BBDO as a copywriter in 2010 and was promoted to senior copywriter at the beginning of 2013. While with the agency he worked with clients including FedEx, Special Olympics, Mountain Dew, M&Ms, Hyatt, Campbells, Birdseye, Duncan Hines and Art of Shaving.

“We’ve always admired Chris’s work from afar so we’re thrilled to have him on our team,” Terri & Sandy co-founder Sandy Greenberg said in a statement. “With Chris on board it will be hard to get through the day without laughing, which is an invaluable gift in this business.”

“I decided to join Terri & Sandy because the vibe I got from them and the office was truly refreshing,” Cannon added. “It’s really a happy, enthusiastic place that cares about its people and the quality of work they put out into the world.”

Cannon’s arrival follows The Hartford Financial Services Group appointing Terri & Sandy as its agency of record in May, the latest in a string of new business wins for the agency in the past year, including Sunny D, Kellogg’s  and the Colorado Center for Reproductive Medicine (CCRM).