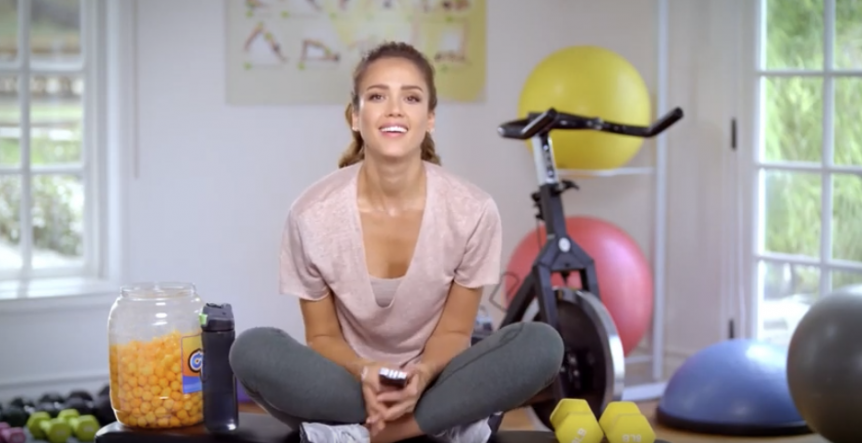 New York independent agency Terri & Sandy has been named agency of record for Culturelle, a probiotics brand owned by i-Health.

The agency won the account following a formal review for the business, which kicked off last year. New York agency Grok previously worked on the brand. Crossmedia handles Culturelle’s media, which was not part of the review.

Terri & Sandy’s first campaign for the brand is expected to come out this spring. Jessica Alba is currently a spokesperson for Culturelle, and she will continue to appear in its advertising, according to the agency.

“We instantly connected with the Culturelle clients because they are committed to creating disruptive work in the healthcare space,” Terri Meyer, founder and co-CEO of Terri & Sandy, said in a statement. “They also expressed a desire to forge a long term partnership built on mutual success and respect. Music to our ears.”

The agency’s latest win comes on the back of others, including Nutella and Applegate.