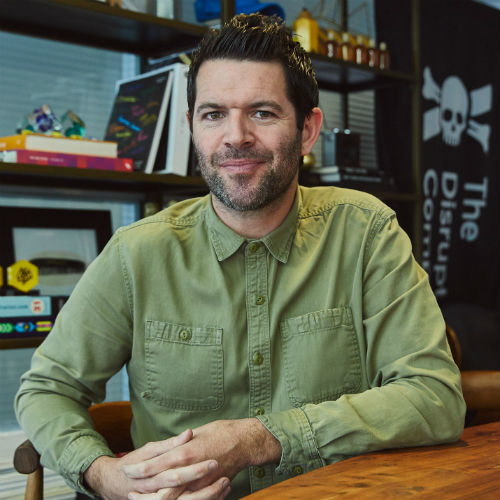 Doris will lead production for the agency across platforms and the agency’s client roster, while reporting to chief creative officer Chris Beresford-Hill, who joined the agency in that role in October.

“John and I both see production the same way, not just an extension of creative, but a true partnership,” Beresford-Hill said in a statement. “I’ve worked with John in the past and seen firsthand the passion and expertise that he brings to the table, and so I feel incredibly fortunate to have him as a partner, leading production and bringing disruptive creative ideas to life for our clients.”

“TBWA is a storied agency, here in New York and globally, and I’m honored to have the opportunity to shape and grow its creative output alongside a really great group of talented people,” Doris added. “This is an exciting new creative chapter for the agency, and I am thrilled to be a part of it.”