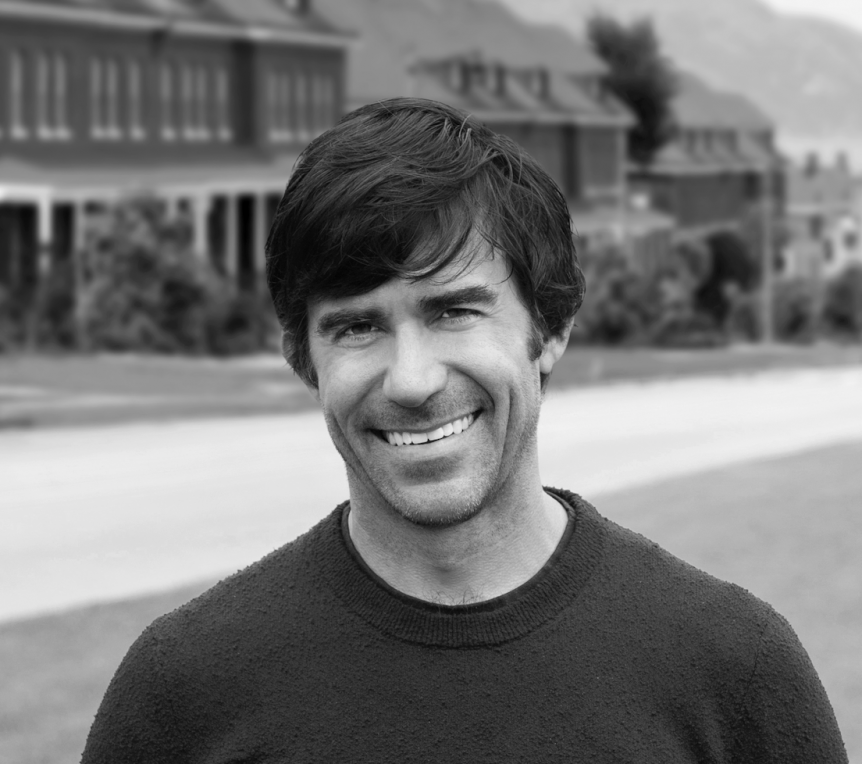 In his new role, he will work alongside Mike Wente, who joined the shop last year as chief creative officer, as well as Kate Walters, who was recently promoted to chief strategy officer.

Lindholm joins the agency from the client side, where he’s spent much of his career. Most recently, he led product development, marketing and business strategy at RYU apparel, an urban athletic clothing company.

Prior to that, he held marketing roles at Nature’s Path, Clif Bar & Company and Nike. At Nike, he led brand innovation and advanced concepts on a global scale. During his time at Nike, he “repositioned sustainability as an embedded strategy for Nike’s growth,” according to Swirl mcgarrybowen.

Earlier in his career, Lindholm worked at agencies including AKQA and Razorfish.

“Today, what motivates me most is finding solutions that drive a circular economy and ensuring brands are able to stay relevant and add value to their customers’ lives,” he said in a statement. “I have spent my career charting the future and foresee companies won’t be in business in the next decade without radical change. What really attracted me to mcgarrybowen was creating an organization that will be well ahead of that curve.”

Gordon Bowen, founder and chairman of mcgarrybowen and global chief creative officer of Dentsu Aegis Network, called Lindholm a “futurist and modern-day entrepreneur” in a statement.

“Even more impressive is his innate ability to evolve teams of creative mavericks in every way possible to deepen the value, accuracy, and service for clients and future-proof their ability to continually exceed customers’ expectations,” Bowen added.

In February, mcgarrybowen named Ida Rezvani president of its New York office, marking her return to the agency following a stint at WPP.