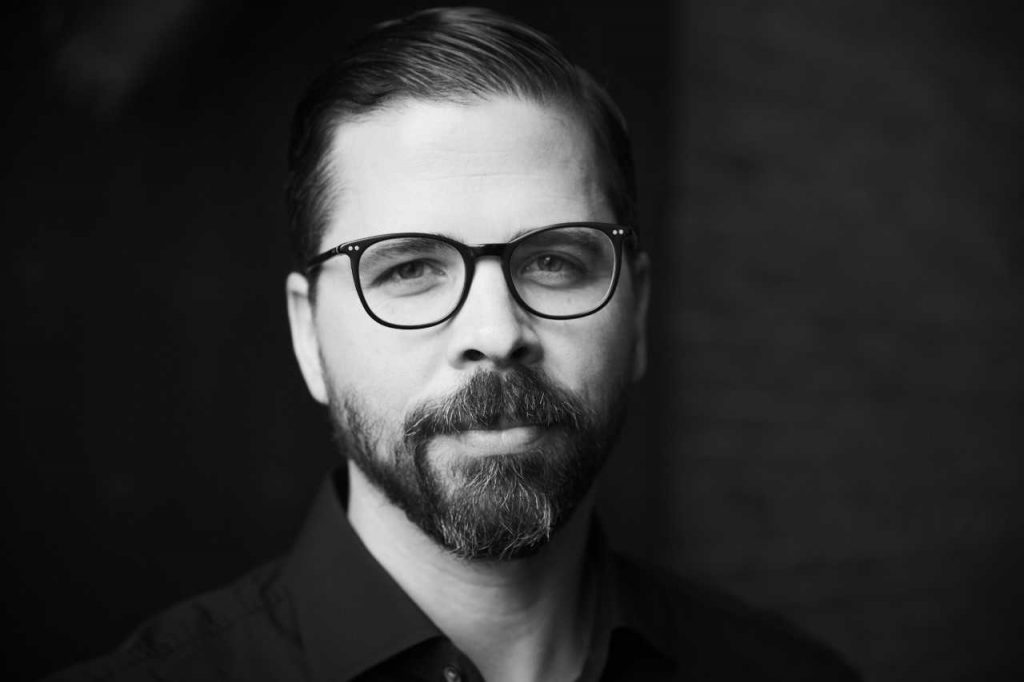 Swirl mcgarrybowen, the San Francisco entity created when the Dentsu shop made its first U.S. acquisition last December, announced today that Mike Wente will be its first chief creative officer.

Wente was most recently co-creative chief at VML, a role he shared with John Godsey before leaving the WPP network in May.

“[mcgarrybowen San Francisco] evolving from an outpost to a full service offering is a pretty special opportunity, and one that got me very excited,” he said about the new job, citing “a lot of momentum you don’t hear about” in the city. “They won Clorox, are working with Intel and Microsoft, and picked up the Dole business not so long ago. Then when you add the entities together, you have over 200 people. So there’s some scale to do anything you need to do for a client.”

He continued: “It’s easy to forget that mcgarrybowen is still a new agency that has only been around for 15 years, so this idea of a startup mentality always looking to reinvent was attractive.” Another key point, Wente told us, is that he will now be driving to work across the Golden Gate Bridge rather than through the Lincoln Tunnel.

The incoming CCO spent more than a decade at VML, where he also handled the Rockfish team in Cincinatti, after working at Kansas City’s Nicholson Kovac. His work has included campaigns for brands such as New Balance, Motorola, AMC, the International Olympic Committee, NBA, Tyson Foods, MasterCard, and Dell, and it has been honored by Cannes Lions, the Clios and several other major awards shows.

“Mike is that rare creative talent—a platform thinker with a true talent for extending ideas into every fiber of a company, carrying them to the world and culture outside,” read a statement from Crowely, who announced the hire in the San Francisco office this morning.

He added, “Hey, Mike’s been a New Yorker, so we knew we had something good going to entice him to move across the country.”

John Berg, partner at Swirl and CEO of Swirl mcgarrybowen, called him “a digital native” who is “focused on meeting the challenges of our clients with ideas, not channels.”

Over the past year-plus, mcgarrybowen’s major wins have included Subway and American Express.