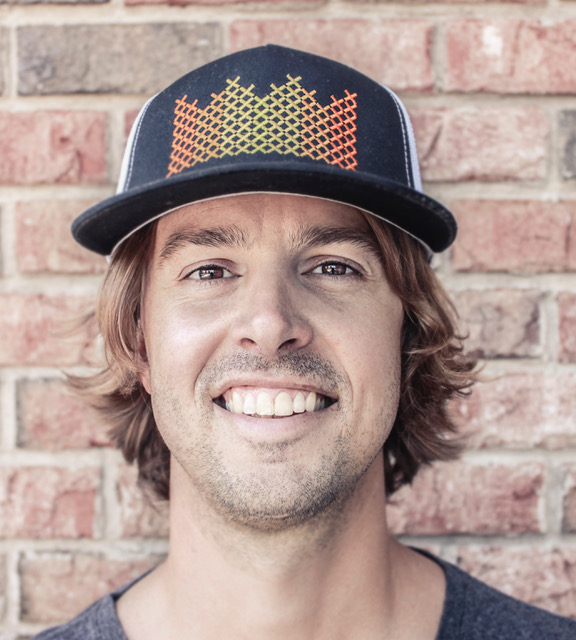 Dodson will work alongside agency co-founder Bob Ranew, as Baldwin transitions into the new role of CEO.

“This agency is a very special place, and Bob Ranew, and I have been inseparable in managing the creative product and setting the vision,” Baldwin said in a statement. “It’s time for me to focus more on growing the agency and expanding our capabilities so we’re bringing in the next generation of creative leader to take us to new heights. I wouldn’t trust this company to just anyone. Russell is that guy.”

Dodson joins Baldwin& following a period as a freelance creative director, after leaving DAVID Miami in January. He joined DAVID as an associate creative director in February of 2014 and was promoted to creative director a year later. While with the agency he worked with clients includingHeinz Ketchup and Mustard, Burger King and Coca-Cola. Prior to DAVID he spent nearly three years with CP+B, as a copywriter, senior copywriter and associate creative director, working with brands including A1 Steak Sauce, Best Buy, Under Armour, MetLife, Vitaminwater and Arby’s. Before his career in advertising, Dodson worked as a bartender, dishwasher, shark feeder, dive instructor,  pool boy, and deck hand, in Costa Rica, Alaska and the Bahamas, where he opened a bakery called Shaggy’s Home Slice in 2004.

“I took a very positive break for a few months just to spend time with my family,” Dodson explained in a statement. “When I decided to get back into it, I had a very specific but simple wish list for what I was looking for: Really nice, talented people with a great creative standard and an appreciation and respect for one another that went beyond a client meeting, all in a city that had a great family life to offer.”

Dodson’s appointment follows the recent arrivals of four new creatives at the agency.