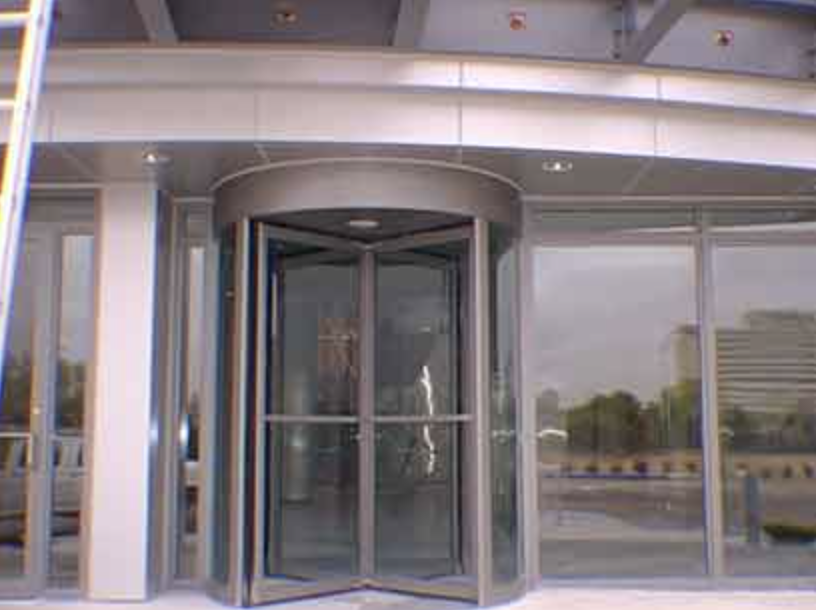 The revolving door sometimes feels like the fall corn maze you’ve gotten lost in, left wondering when you’ll see your kids again after they navigated the maze in eight minutes. I may or may not be speaking from personal experience. (Pro tip: If you’re ever lost in maze, just keep your hand on the left side of the maze, and you’ll eventually find a way out without retracing your steps). Without further adieu, here’s this week’s revolving door roundup for you to get lost in.

Global digital consultancy Appnovation has added Penny Wilson to its global leadership team as its Chief Marketing Officer. She joins Appnovation from Hootsuite where she was the CMO for four years, and she brings 30 years of experience in marketing to Appnovation.

Audience Town
Audience Town has hired Karl Vontz as the company’s new Chief Marketing Officer. Prior to joining the company, Vontz served as VP of Brand Experience for Magnite.

Droga5 New York is now the lead creative agency for Hennessy’s Global NBA partnership. It consists of a new global creative platform across markets including China, South Africa, UK, and Germany—aimed at capturing the energy and rising prominence of NBA culture around the world. The new global campaign is expected to debut during All-Star Weekend in February 2022.

Fallon has been selected as Entenmann’s U.S. creative agency of record. Fallon is tasked with creating a strategic foundation and creative direction for all brand segments, including Little Bites, Minis and Donuts.

Hero4Hire Creative has tapped Abby Duel as Associate Creative Director. She will oversee animation projects from the studio for clients including PBS, WGBH, Sesame Workshop, Hasbro.

The agency has won Planet Fitness as digital agency of record.

Lippincott has hired Kevin Grady, former FCB Head of Design as a Senior Partner, Design for its West Coast offices. Kevin will join Lippincott with upward of 30 years of creative leadership and design work across diverse content, platforms, and experiences.

One Minute to Midnight

Minneapolis-based integrated marketing and communications agency Tunheim has promoted David Erickson to Director of Integrated Digital and Social Media. Erickson rejoined the agency in March after bouncing around Minneapolis agencies during the past five years.

The XD Agency has hired Anna Mader as Head of Creative across the agency’s Atlanta, New York and San Francisco offices. Mader joins from Freeman Company where she was an Executive Creative Director. She has worked for over a decade in the experiential marketing industry.