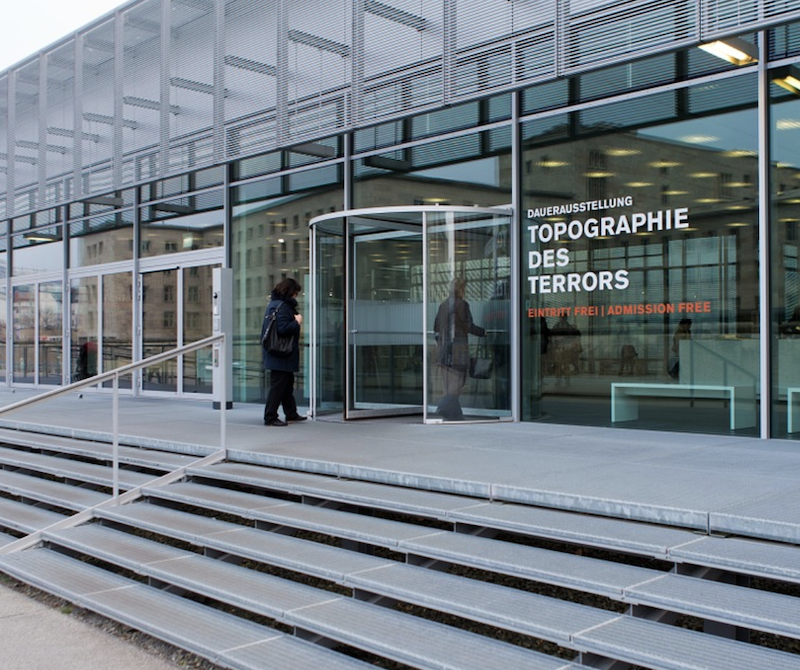 The Squid Games and Ted Lasso track suit costumes should be roaming your streets and parties this weekend, mixed in with some vampires, ghosts and somebody trying to pass themselves off as Mark “Meta” Zuckerberg, no doubt. Regardless of how you Hallow, the revolving door keeps spinning.

Health and wellness advertising agency AbelsonTaylor has promoted Beth Carik to senior vice president of human resources. She will lead all HR functions within the agency, including recruitment, onboarding, learning and development, compensation and benefits, performance management and employee relations.

AntiSocial Solutions, a Thinkingbox Company, has hired Jennifer Chiang as its first ever influencer director. In this new role, Chiang will be responsible for rolling out AntiSocial Solutions’ new influencer marketing department, which will include developing the strategy for the offering, overseeing the department’s new business development plan, staffing and client management.

Chiang previously served as CEO of global influencer marketing platform MuseFind, where she built and led the team in the development of technology products that generated over 100 million impressions from influencer campaigns for Fortune 500 to 50 clients.

Cheil North America announced that Mitchell Yoo, previously chief client and global growth officer of iCrossing, has been named CEO of Cheil New York and head of global media services. Yoo will be based in Cheil North America’s regional headquarters and assumes the role of CEO for the local New York account and brand teams. In addition, in his capacity as head of global media services, he will spearhead Cheil North America and Cheil Europe’s media capabilities, as well as Cheil Worldwide’s, establishing a new organizational and operational standard.

Convicts, a digital media brand and purpose-driven creative studio, has made three new hires including Ivan Salazar as creative director, Sandie Cheng as head of social and Dylan Roley as account director.

Salazar brings over two decades of experience at top brands and agencies including Starch Creative and Supra Footwear. Prior to this he was the brand director at Straye Footwear, which he also co-founded.

Cheng will help Convicts deliver meaningful content across digital channels. She will be responsible for strategizing and executing digital marketing campaigns, as well as overseeing internal and client social media content across various platforms. She was formerly senior media planner at Finn Partners.

Florence Lochrane and Jennifer Forester have joined Crosby Marketing Communications, expanding its team of social media professionals. Lochrane will serve as a social media supervisor, managing Crosby’s social media and content marketing activities for Military OneSource. Most recently, she served as communications manager for Enviva Biomass. Prior to that, she managed the communication outreach and digital diplomacy campaigns for the Embassy of Switzerland in Washington, D.C.

As a social media manager, Forester will support Crosby’s social media content creation, community management and listening programs for the U.S. Department of Health and Human Services. She joins Crosby from Children’s Inn at NIH.

Seattle agency DNA is re-asserting its independence and elevating its leadership team. Alan Brown, co-founder and CEO, and Chris Witherspoon, president and chief growth officer, have purchased the majority of shares from co-founder and chairman Dan Gross. Gross will retain a stake in the company and continue to serve on its board.

As part of the move, Witherspoon will transition to CEO, with Brown taking on the role of chairman. Subsequently, DNA is now a minority-owned and led agency.

Droga5 has appointed Peter Montgomery, who has worked with the agency as a freelance executive producer since 2016, as head of production. He replaces Chris Watling, who leaves the agency at the end of October. Previously, Montgomery worked with 72andSunny in Amsterdam.

Elevate has appointed Mike Anderson as director of training and development, primarily for its Trailblazer Academy. Elevate, a division of SmithGeiger focused on helping regional companies and broadcasters accelerate revenue efforts, founded The Trailblazer Academy as a revenue acceleration program focused on helping sales teams identify, qualify, and approach high-value prospects. In 2020, over a hundred sellers graduated from the program.

Anderson joins Elevate from Cox Media Group, where he spent six years as the director of consumer insights and analytics, and then director of sales enablement for the company’s collection of radio and television stations.

Grosso joins Havas Media from Enthusiast Gaming, where she led North American marketing operations. Prior to that, she served as director of strategy at Cossette Media. Nelson led the digital investment practice at Dentsu for the past three years.

Burns is a former member of JMS, who returns after a career spent navigating between the worlds of tech and marketing. She ran social media and content strategy for MyNewPlace.com and later led global social content strategy for CA Technologies. She was also head of marketing at Mountain Hardwear.

Carpenter is joining Luckie from Phoenix-based StateServ, where he worked as head of marketing. Prior to that he served as a deputy communications director, a chief marketing officer and an agency partner where he built award-winning brand experiences for clients such as MGM Resorts, Samsung, Netflix, BMW and Adidas.

Media planning, buying and analytics agency Mediassociates has been retained by CompoSecure to guide the marketing launch of Arculus. Arculus is a “cold storage” device, which combines an app for cryptocurrency with a security key in the shape of a credit card, providing three-factor authentication security in a slim form that does not require a battery.

Mirriad, an in-content advertising company, has hired Martin Moor as vice president and head of music and brand partnerships and James Goodhall as head of music sales EMEA. Moor and Goodhall join Mirriad following the 2020 launch of Mirriad’s Music Alliance, a coalition dedicated to merging the marketing and music industries.

Moor began his career at Penalty Records and served as the label’s first director of artists and repertoire (A&R). Moor also led teams at Sony Music Entertainment. Goodhall ran UK sales at Amato Distribution, then went on to work in A&R roles at Sony Music UK and Universal Music. He then worked in commercial positions at EMI Music UK and Warner Music UK.

NetSfere, a global provider of next-generation secure and compliant messaging and mobility solutions, launched its new omnichannel portal, NetSfere Omnichannel, created for developers to build and integrate multi-channel capabilities for their enterprise applications to orchestrate customer communication and engagement at global scale.

Rogers boomerangs back to Party Land from MullenLowe L.A., where he was creative director on Axe, Hawaiian Airlines, and Patron. He was a founding member of Party Land in 2017.

Fredericks comes over from R/GA, where she was associate creative director. She also worked at The Richards Group and The Marketing Arm.

Quirk Creative worked with diversity and inclusion consultant/talent advocate Keni Thacker to bring the program to life. More information and applications can be found here.

Troup was founded by David Whaite and Matt Dimmer, who each have a formal education in graphic design. Dimmer has worked in advertising for 20 years and has had jobs at several agencies, including mcgarrybowen, JWT, Vitro and Red Tettemer. He transitioned to art direction early in his career and oversees all advertising and strategic work as chief creative officer. Whaite has been in the industry for 15 years and has had stints at Vitro, JWT, Campbell Ewald and in-house at Netflix. He’s chief design officer, overseeing all digital and branding work.

Independent shop Zulu Alpha Kilo and client Pfaff Harley-Davidson took home the top prize at the ANA (Association of National Advertisers) Multicultural Excellence Awards for their “Tough Turban” protective innovation for Sikh motorcyclists. The ANA event celebrates the year’s best multicultural advertising campaigns. It’s the first time that a Canadian agency has won the Best of Show since the event was launched in 2001.