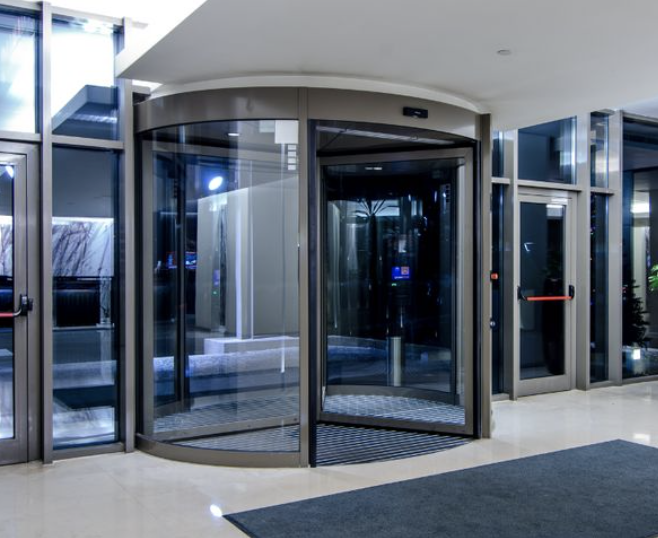 Just because Cannes is going on doesn’t mean that the agency world stops, and there are plenty of new hires, new wins and programs in this week’s Revolving Door Roundup to prove it. So pretend you’re in the south of France, grab a glass of rosé and walk through this week’s revolving door.

Arnold has been appointed as creative partner for a new advertising campaign for privacy protection company DuckDuckGo after a competitive pitch.

“We love collaborating with challenger brands, and it doesn’t get much more exciting than working with a brand like DuckDuckGo—continuing its positive momentum and upward trajectory,” George Sargent, CEO, Arnold+Havas Media Boston, said in a statement.

Schneider joins from Gallegos United where she most recently served as group account director on the Comcast business. Prior to that, she was in account leadership roles at Wolfgang LA, 180LA and Crispin Porter Bogusky. Colburn most recently worked at Wieden+Kennedy NY on Delta, and prior to that spent time at Apple, 180LA, Anomaly and 72andSunny.

Detroit agency Doner has brought on Tarik Cox as svp, brand leader and James Adamé as evp director of design. In his new role, Cox will work with the Johnson & Johnson account team while Adamé will establish an innovative design center and help enhance the Detroit office’s production capabilities.

Cox has developed integrated marketing plans and campaigns for some of the world’s biggest brands, including Nike, Ford Motor Company and American Express. Adamé most recently served as global design director at Commonwealth.

Milwaukee-based Hanson Dodge has partnered with Milwaukee’s Institute of Art & Design (MIAD) to host an internship program for BIPOC teenagers. Hanson Dodge co-founder Ken Hanson helped launch the Greater Equity 2030 program in 2019, which has a goal to add 1,600 minority employees within the Milwaukee creative community by the year 2030.

Hanson Dodge staffers are hosting 13 interns and the program will take place at the Hanson Dodge office, which recently welcomed back staff.

InMarket, a consumer intelligence and real-time activation company, has acquired Out of Milk, a popular shopping list app, from Bonial International GmbH.

Independent agency Juliet has hired Georgia Demmitt as director of creative resourcing, responsible for overseeing the day-to-day operations of the creative department, as well as creative recruitment. She comes to Juliet after stints at Juniper Park/ TBWA, and Young & Rubicam.

Digital-native creative agency Kettle, which now sits within Code and Theory’s global network after being acquired in August 2020, has been named lead creative agency for Ashley HomeStore, after a competitive review. The retailer looks to Kettle to modernize the brand’s approach to connecting with current audiences and to reach a new, younger demographic as it evolves its brand.

Jack in the Box has named Gen Z media company Kyra Media as its agency of record for the fast food chain’s TikTok channel. The move comes as Jack in the Box ramps up its community-building efforts with digital storytelling through social media channels.

Sonic branding agency Listen founding partners Brett Volker and Steve Milton have launched a new agency called Ada, which will be focused on experience innovation and design. Ada will take over all of Listen’s existing multi-sensory experiential business, while Listen will expand its full-service sound offering. Inessah Selditz, who was formerly the group experiential director at Huge, will be Ada’s executive creative director.

McGarrah Jessee has appointed Klaire Hensley to lead the agency’s growth efforts. Klaire comes from The Richards Group, where she held several top brand leadership and growth positions and was most recently principal of business development.

“As Oak Leaf Productions continues its growth, I’m excited to bring o1 on board,” said John Gallegos, founder and CEO of Oak Leaf Productions, in a statement. “Juan and Curro are some of the best creative minds in the industry. Their unique ideas and streamlined pace will serve us well as we create a modern-day studio that meets the rapidly changing cultural needs of media today.”

Jennifer Houston, who co-founded The Bench, has joined One & All last week as senior vice president, client strategy and success. She will focus on clients including Make-A-Wish, Operation Smile, the American Red Cross, and The Salvation Army.

In her new role Schreder will be responsible for overseeing and guiding the creative output of Palm NFT Studio, a new group focused on developing projects with artists, IP owners, NFT marketplaces and content platforms running on Palm, an NFT ecosystem built on Ethereum.

Quigley-Simpson has appointed Cheryl Little as group director, customer experience (CX). In this role, she will lead the agency’s CX capability. Cheryl brings over 20 years of expertise designing consumer experiences. She was most recently senior director of user experience at Mediacurrent, and prior to that, she served as senior web designer for the U.S. Federal Government.