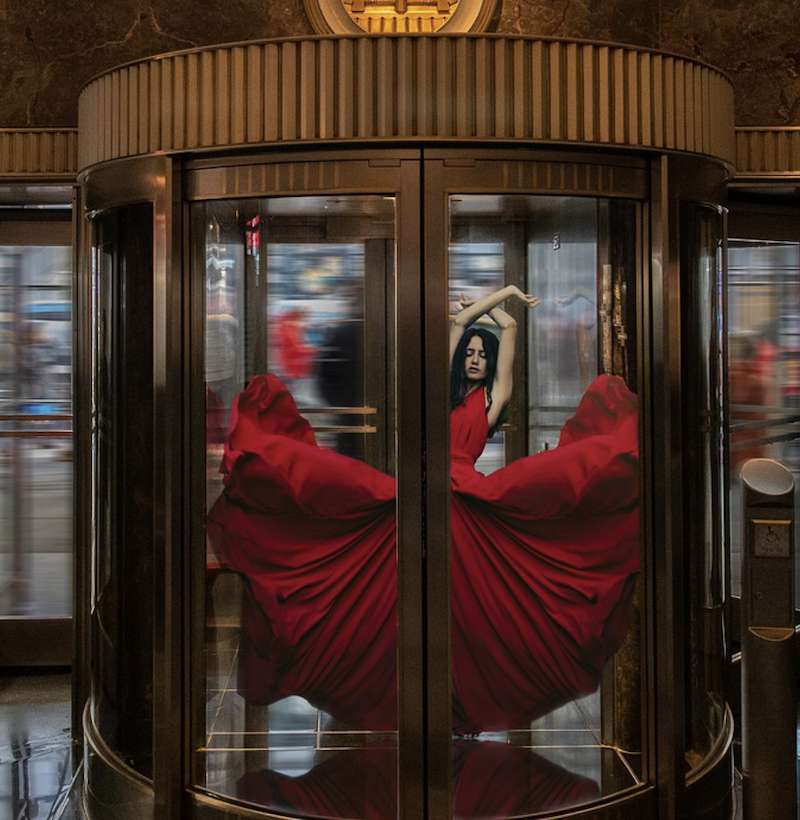 It’s Friday, so Fri-yay! We’re back with the biggest hires, promotions, retirements and appointments at agencies worldwide. Dive in to see who went where this week.

Advertising technology company AiAdvertising appointed Jerry Hug, previously its director of operations, as CEO and a new board member for the company. Hug is recognized for being a driving force behind the original creator of AiAdvertising’s flagship campaign measurement platform.

FutureDeluxe brought on former HavasSA CEO Iain Fergsuon as a non-executive chairman on its board, and former CEO of The Mill, Robin Shenfield, as non-executive director. The appointments aim to build on FutureDeluxe’s recent growth and investment.

Good-Loop, a company aiming to make digital advertising climate-friendly, made new hires and promotions to drive development of new solutions and client acquisition. Claire Gleeson-Landry was promoted to head of investment and sustainable media, Ross Butterfill joined as brand partnerships lead and Claire Dillon was appointed as head of people.

Alice Norcia joined Grey NY as its new executive vice president, communications. In this role, Norcia will lead all external and internal communication efforts and strengthen the brand’s market reputation.

GroupM appointed Nick Slaymaker as its deputy head of global investment. In this newly-created role, his goal will be to lead the company’s investment activation strategy and implementation.

Upon the retirement announcement of its current CEO, Linda Dupree, NCSolutions has appointed Alan Miles, its current board chair, to become the new CEO. Additionally, Dan Malmed is joining the company as chief revenue officer.

Kate Black was named the new president and partner at Pahnke Chicago. In this role, Black will lead the agency’s client roster and collaborate with CCO Susan Betteridge to provide strategic and creative expertise to brands in industries like CPG and travel.

Tampa-based agency PPK brought on Joanne Martin as its new group account director. In this new role, Martin will oversee the account team for the Florida Lottery, and work with interdisciplinary department heads to innovate on client offerings and quality of service.

Spillt expanded its team with the additions of two new senior creative directors. Ryan Summers, a motion design luminary, and Brian Eloe, a live-action specialist, will work on innovative projects for brands including CNN, Discovery, ESPN and Netflix.

Tank Worldwide hired a new associate creative director to its health team in London. Natasha Beecher brings with her experience in health and creative consultation with top brands like Roche and Pfizer.

Kathy Hepinstall Parks joined Publicis Groupe’s media, digital and communications agency, Team One, as its executive creative director. In this role, Hepinstall Parks will focus on elevating writing across all brand clients, including Lexus, The Ritz-Cartlton and Ste. Michelle Wines.

Katie Streten joined the WRG division of The Creative Engagement Group as the head of creative strategy. Previously the head of experiential strategy at VMLY&R Commerce, Streten will work to boost the agency’s “return to live” offering as demand grows around the world.

Reem Al-Basri was named the head of digital media strategy at Theorem, with the goal of expanding the agency’s DTC capabilities around the world. Al-Basri will work in the company’s London office and focus on growing global clientele in retail and DTC.

Chris Actis joined True Media as its new president for U.S. operations. In this role, the industry veteran will lead the agency’s growth across four offices in Columbia, Missouri, St. Louis, Kansas City and Minneapolis.

Mathilde Lelièvre was appointed as Toluna’s new chief people officer. Lelièvre has worked with the company for over 17 years, most recently as chief operations officer, and will now be responsible for leading team engagement and delivering on client success.

Los Angeles-based production company Wild Gift added director/DP Antony Hoffman to its roster. Hoffman is an award-winning creative who has worked on campaigns with brands like Vodafone, Lamborghini, Audi and Adidas.