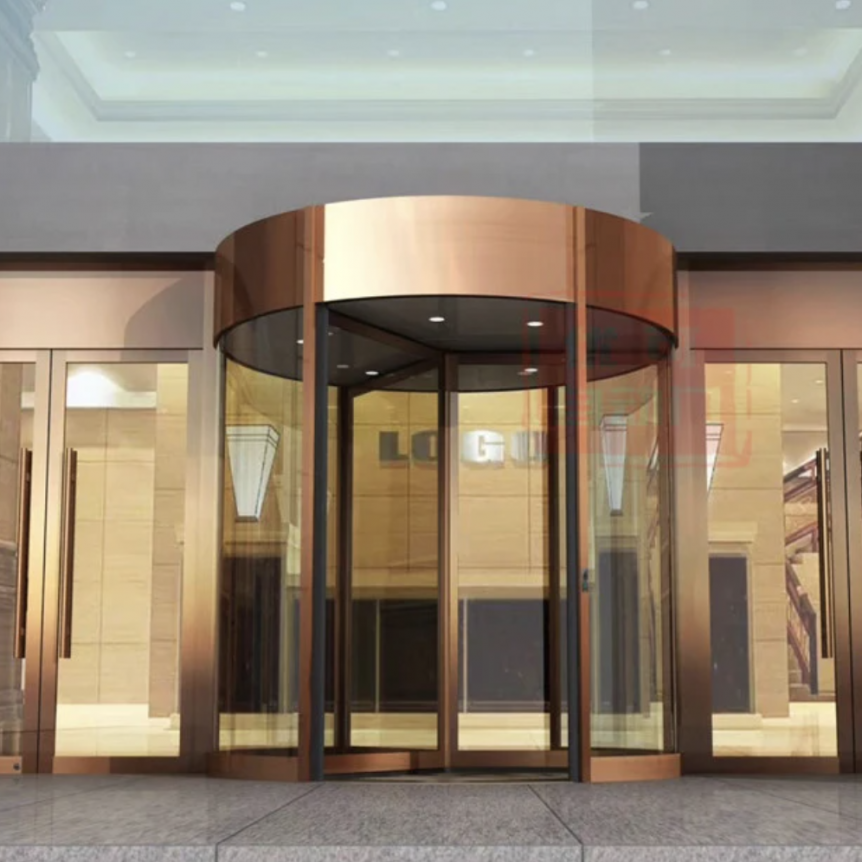 It’s Friday, so of course, we’re back with our favorite agency roster switch-ups. Let’s dive into the biggest hires and promotions of the week.

Global entertainment group Done + Dusted named Melanie Fletcher its CEO of North America. Having been at the agency since its infancy, Fletcher will now spearhead its U.S. business with a focus on expansion across the company’s creative divisions.

Interpublic Group agency Golin hired Luke Peterson as its new head of data and analytics at Golin Group, North America. In this role, Peterson will lead measurement strategy for all of the company’s agency brands.

To push forward its commitment to creativity and collaboration, Havas made two key appointments on its leadership team. Mark Whelan was appointed the chairman of Havas King’s Cross and Xavier Reeves was named U.K. group CEO at Havas Creative.

Innocean USA promoted Cindy Scott from svp, strategy to chief strategy officer. As the first female to hold a C-suite position at the agency, Scott will lead data science and strategy, as well as hold a seat on the global forum committee.

Michael Field joined Mason as its new vp executive creative director as the brand unveiled a new positioning, logo and website. Field is an industry veteran, with experience working with clients including GE, Heineken, Emirates and AT&T Wireless.

Nail Communications hired Ashley Lawlor as its production manager, where she will ensure alignment between the project management, account management and creative teams. Lawler previously worked in production at Sleek Machine and MullenLowe U.S.

Open Swim is strengthening its team with two new hires. Lian DesMarais—who has worked with clients including Calvin Klein, Nickelodeon, Adidas and Samsung—joined as head of production. Jefferson Wenzel, who has worked as a 3D modeler, animator, VFX compositor and more, joined as assistant editor.

Presciant’s managing partner, Joanna Seddon, was selected to be the CEO of the Marketing Accountability Standards Board, created by the world’s leading marketing organizations to set standards, best practices and measurements for brands, marketing and financial impact. This new role will give Seddon a larger platform to elevate the world of marketing.

Sibling Rivalry brought two experienced strategists onto its team to fuel its ability to become a better strategic partner for brands. Becky Lau joined as head of strategy and Kari Andrusko joined as strategy director.

Sisi Wei was named the editor-in-chief at mission-driven newsroom The Markup. Wei has over 10 years of experience creating equitable change in journalism—and will now lead editorial and operational insight across The Markup’s newsroom.

This week IPG media agency UM reduced its staff in the U.S. Approximately 15 employees were laid off, less than 1.5% of the agency’s staff. The cuts were not related to the recession, a UM representative told Adweek—and 80 UM roles remain open in the U.S. A former UM employee who was laid off yesterday and spoke with Adweek anonymously said the news came as a surprise, following remarks U.S. CEO Joe DeMiero made in a meeting last week that implied the agency was growing.