NEXT:These 2 Swedish Students Want to Intern at Droga5 So Badly They Remixed the 2016 Pixel Campaign
PREVIOUS:Thursday Odds and Ends 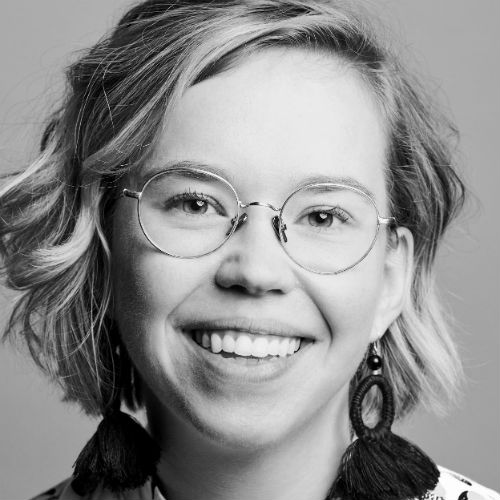 Jennifer Whitney has left her position as head of design, experiential for Refinery29 to join NA Collective, “an independent hybrid agency where design meets production” as creative director.

In the role, Whitney will oversee creative across a client roster that includes Twitter, Tommy Hilfiger and SoundCloud while reporting directly to founding partner and chief creative officer Chiara Adin.

“We were drawn to Jennifer’s ability to bridge gaps in culture, technology and lifestyle when building experiences,” Adin said in a statement. “As we continue to work with brands to push the boundaries with adventurous activations, we are thrilled to have her on board and bring new levels of thinking to how marketers approach experiential.”

“NA Collective has created a truly unique and collaborative model that equally blends creativity and production,” Whitney added. “I’m looking forward to being a part of this hard-working team and hope to continue to pave the way toward creating a new kind of agency with them.”

Whitney spent nearly two years as head of design, experiential at Refinery 29, where she worked on the company’s 29Rooms experience. Prior to joining Refinery29 she spent four years as a designer with David Stark Design & Production, following a year in that role for Todd Oldham Studios. She also spent two years as an associate designer for Martha Stewart Living Omnimedia.