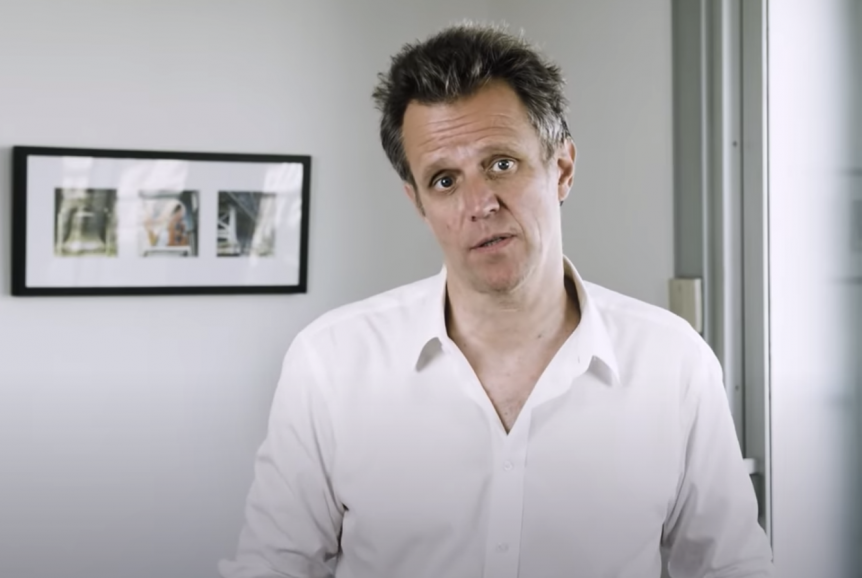 Publicis Groupe CEO Arthur Sadoun began his weekly video address to the holding company with an allusion to the wave of protests across cities in the U.S. and around the world over the course of the past several days.

Conspicuously absent from Sadoun’s remarks, however, are any specific references to racism, police brutality against Black Americans or the police murder of George Floyd which sparked the protests.

“I can’t get into today’s film without acknowledging what is currently happening in the U.S.,” Sadoun began. “As you know, many cities are experiencing widespread protests in the face of clear acts of discrimination and violence. In light of these events, we owe it to all of you to put your safety and mental wellness first and provide the support and connectivity you need to feel heard.”

Several Publicis Groupe employees voiced frustrations with what they felt was an inadequate way to address the harsh realities facing African Americans.

“He didn’t address African Americans and the specific pain they’re suffering and racism being the issue. After all, this is a company like the rest of the industry that makes millions of dollars exploring African-American culture,” one Publicis Groupe employee told AgencySpy, pointing out that a picture celebrating African-American celebrities is displayed in the holding company’s headquarters in New York. “But we do nothing to actually take a stance.”

A second Publicis Groupe employee characterized it as a “weak acknowledgement,” adding, “He didn’t say enough. There wasn’t enough clarity and context.”

Another employee disagreed with such criticisms, saying they appreciated Sadoun discussing the topic at all and noting the difficulties in parsing language for a global message.

“You’re not going to get it all right for everyone all the time. If it was addressed or wasn’t addressed, either way there would be criticism,” they said.

Private text conversations among Publics Groupe employees about the topic were also shared with AgencySpy.

“Arthur didn’t even address race,” one employee pointed out in the thread.

Another responded calling the message both “disappointing” and “predictable,” characterizing it as “stunning inaction from a holding company which literally tells stories and builds brands,” adding, “Arthur doesn’t get it.”

By contrast, IPG CEO Michael Roth addressed the “the systemic racism and hate we’ve seen recently in the United States” in an internal memo last Friday. The same day IPG Mediabrands CEO Daryl Lee dedicated an internal memo to addressing racism, police brutality and its impact on employees, acknowledging the “shocking brutality against people of color” has “affected [some employees] more deeply and more personally” while also noting that communities of color have been disproportionately impacted by the coronavirus pandemic, “for a variety of reasons including a systemic lack of access to quality healthcare.”

Again, however, Sadoun failed to mention race or police brutality in his description of the discussion’s subject matter, which he instead described as “the range of disturbing events that have occurred over the past weeks.”

“We will continue to create space for those conversations and act across the group to build a truly inclusive environment supported by Marcel, your talent teams and your CEOs,” he assured Publicis Groupe employees, adding, “I want to encourage all of you to reach out to each other, to check in with your teams and to take good care of yourselves.”

Sadoun used the “importance of looking out for each other” to pivot to what he “wanted to discuss with you today.” Namely, how in the wake of the Covid-19 pandemic Publicis Groupe has had to adapt its model and take “tough measures,” like competitors, but is “committed to work at every level of the group to save as many jobs as possible.”

In less than two months, Sadoun claimed, Publicis Groupe has saved around 1,000 jobs in the U.S. and 800 in the rest of the world. Sadoun cited “staying within Publicis Groupe when you need extra resources” as one of the measures which has protected these jobs. Publicis Groupe announced this measure along with an accelerated rollout of AI connectivity platform Marcel last month. He cited Leo Burnett Chicago and Publicis Health as agencies which have helped accomplish the feat—the latter, he explained, by onboarding those compensating for a lack of health-specific experience with talent.

Sadoun concluded by stating everyone can be proud of how they’re fighting for clients and each other. “We still have a long way to go, but I am confident that we can all get there together,” he said.

If you’d like to comment or share information on how your agency/holding company has or hasn’t taken action to support Black employees during this time, you can share a tip via our anonymous tip box or email agencyspymail@protonmail.com.