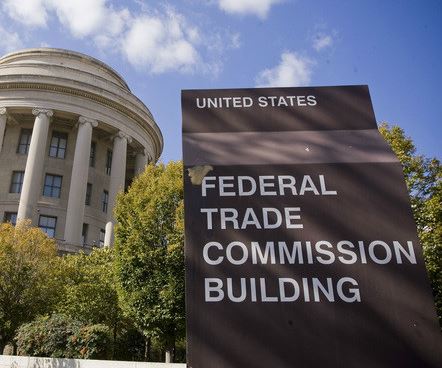 Maybe. The Trump administration certainly doesn’t like them, and neither do any of the major advertising industry trade groups.

But the budget proposal released this week could (theoretically) have an effect on the Federal Trade Commission’s ability to put the smack down on false advertising practices.

According to a report that ran yesterday in Bloomberg, the FTC would receive a budget cut of $6 million under the proposal. That’s pretty small considering that its yearly budget is still more than $300 million. But it’s still a red flag for antitrust advocates.

Obviously, the greatest focus is on the FTC’s ability to prevent monopolies (or lack thereof) and its plans to roll back net neutrality, granting even more power to telecom companies.

But the FTC is also the main party that calls companies out for false advertising practices. Some recent examples:

Most of the ad industry officially doesn’t care for regulations (hello, Big Pharma clients!), arguing that consumers should be able to decide which campaigns are reliable and which ones are not.

We believe that to be a depressingly cynical argument. Have you seen any recent public opinion polls?

Whatever happens, it would seem that, for now at least, the act of calling out false advertising is nowhere near the top of the FTC’s priority list.