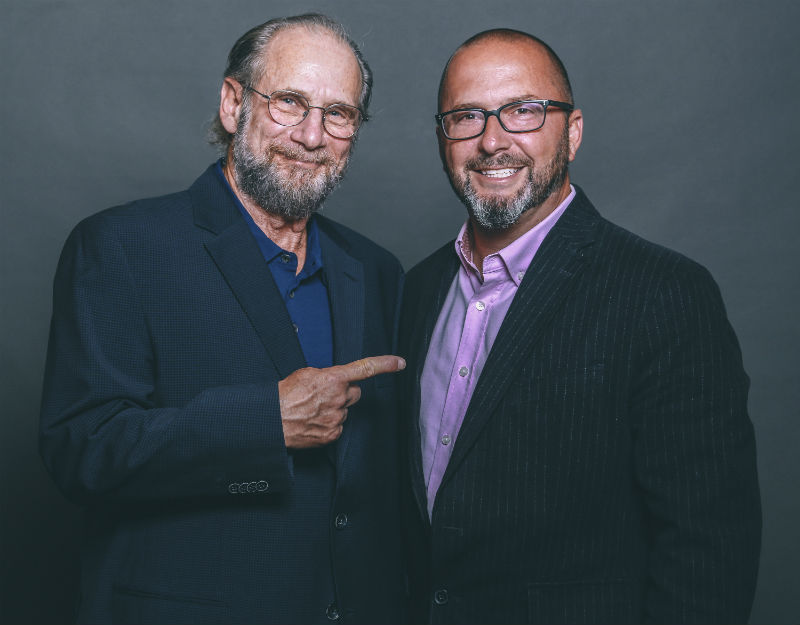 Phelps chief creative officer Howie Cohen is retiring after 52 years in the industry.

A two-time Clio Hall of Famer, Cohen’s best known work is the iconic “I can’t believe I ate the whole thing” and “Try it, you’ll like it” campaigns he helped create for Alka Seltzer while a creative director with Well Rich Greene. He has been with Los Angeles-based integrated agency Phelps for nearly twenty years. A shareholder of the 100 percent employee-owned agency, Phelps was instrumental in picking his successor, Tony Stern.

Phelps president Ed Chambliss turned to Cohen to help select the agency’s next CCO midway through the process. After reviewing a handful of candidates, Cohen said Stern was the clear standout. Cohen told AgencySpy that Stern showed that he “understood what it takes to inspire people…and work with them” to create the best work for clients, something he says fits the culture of an agency with “a very collaborative environment where everybody participates and contributes.”

“That can be a challenge for a leader,” he added, “it takes a big, open mind and the ability to take criticism.”

Stern told AgencySpy that sense of collaboration was one of the key aspects that drew him to the agency, which “allows its newest, youngest members to influence those in senior positions. As a leader I see that as an opportunity to do so many interesting things for the needs of our clients.”

“Phelps had all the things I was looking for in the next step of my career,” he added.

Cohen said that after 19 years Phelps is “like family,” adding, “I really care about these people and [due to the agency’s] collaborative atmosphere we really know each other. As I leave them, I feel good that Tony’s coming in, that it’s going to be in good hands, and that lets me leave with confidence. I can leave with a smile on my face.”

“Howie had nothing to prove when he came to us 19 years ago,” Phelps founder and CEO Joe Phelps said in a statement. “Over these years we’ve all grown to love Howie for his good heart as well as his talent. We will miss him. And thanks in a large part to his persistence we found another great talent in Tony. Our clients will be thrilled when they see his work.”