NEXT:RPA Laid Off Around 6% of Employees Last Week
PREVIOUS:AgencySpy Dog of the Year Awards, Round 1 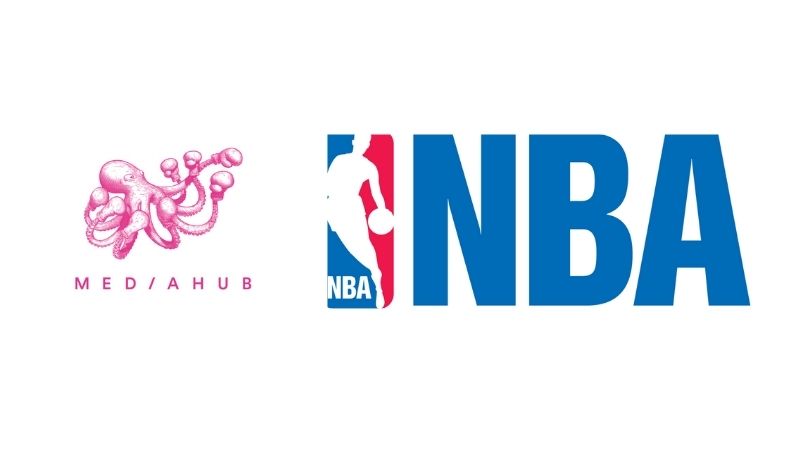 Just a day after we reported about the NBA selecting Cartwright as its creative agency to promote the upcoming 2020-2021 season, the league has appointed a new global media buying and planning partner as well.

The NBA has confirmed that it has selected IPG media agency Mediahub, while declining to comment further. Mediahub deferred to the NBA for comment.