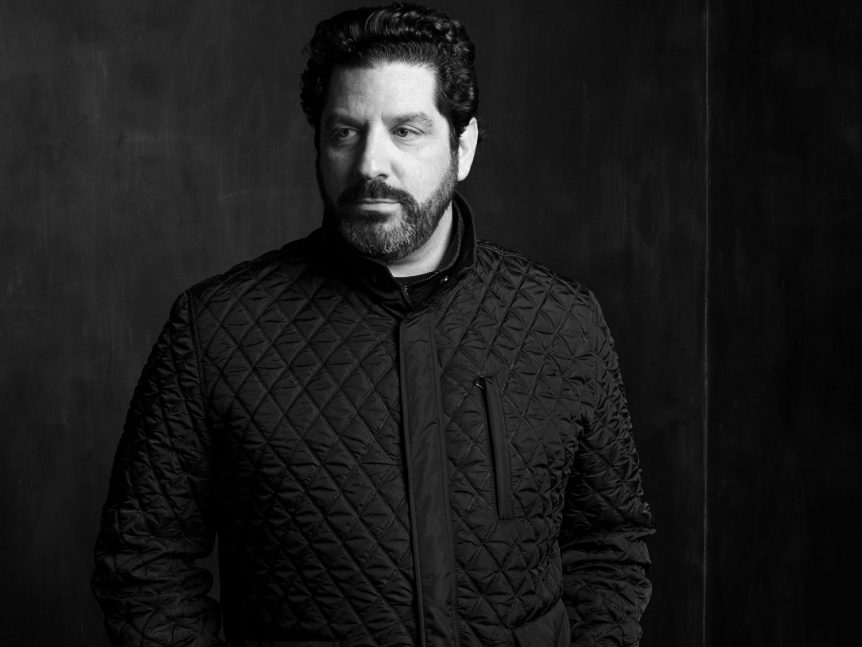 “Mark was a huge part of MullenLowe’s success over the past 12 years. He was more than just a great creative, he put his heart and soul into reshaping the Mullen brand,” an agency representative said in a a statement. “We wish him the best wherever his creative pursuits lead him.”

Going forward, the CCO role at MullenLowe will be decentralized, with Wenneker’s responsibilities handled by other creative leaders at the shop, an agency representative explained.

“This is a moment mixed with sadness and excitement,” Wenneker added in a statement. “Sad to be leaving the MullenLowe family I love so much, but excited to discover new opportunities that will be born out of the current chaos in the world. Mullen has never been a one-person band; it’s an orchestra of entrepreneurs.”

Wenneker’s departure was related to the financial impact of Covid-19, a source with knowledge of the agency’s operations told AgencySpy. His departure follows a series of layoffs across MullenLowe’s New York and Los Angeles offices last month, impacting around 15% of the agency’s U.S. workforce.

Wenneker is an agency veteran of over a dozen years and has served as CCO, North America since 2012.

Wenneker also served as co-chairman for Fight Gunfire With Fire, a creative force founded by MullenLowe and The One Club for Creativity, which calls on advertising students to submit ideas to address the issue of gun violence. Fight Gunfire With Fire worked with gun reform organization Change the Ref in November 2018 to transform Fearless Girl into “#FearfulGirl,” donning a bulletproof vest to make a point about gun violence.

Below is an excerpt from an email Wenneker sent to MullenLowe announcing his departure, which was obtained by AgencySpy:

I started at Mullen 12 years ago in a big beautiful mansion in the woods of Wenham—April 14, 2008. Right in the middle of the great financial recession. It is with some twisted irony that I will be leaving MullenLowe in May 2020 amid an economic downturn in which no one sees the bottom.

From a work standpoint this is a painting that is incomplete for me. The beaten-up brushes are dripping with years of rich colors and the canvas is screaming to be loved, but the artist will not be asked to complete the big picture.

Not this artist. Not this picture.

This picture, the song, and the story is yours to paint and sing and write.

The brush is yours.

The canvas is yours.

The keys are yours.

Never give up on it.