NEXT:Parsec is Evolving the Future of the Remote Workplace from Gamers to Creatives
PREVIOUS:Friday Stir 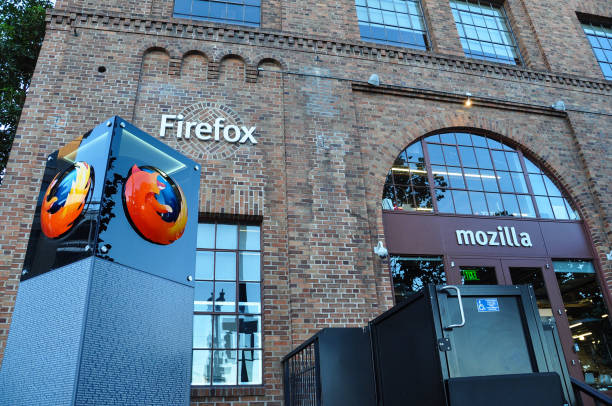 Mozilla, which operates the Firefox browser and story aggregator Pocket, has chosen Knoxville independent agency Tombras as its social media agency of record.

The agency is tasked with helping Firefox grow its user base, promote advocacy, and helping make the internet accessible for all. The agency’s remit for the Pocket app is to bring the same enriching experience of being on Pocket to social media.

“I’ve been following Tombras’ work for a few years and it’s so clear to me that they really get the culture of the internet,” said Liz Hull, head of social for Mozilla, said in a statement. “We’re trying to start a movement to make the internet a better place and we can’t do it alone. We need the right partners to help us reach as many people as possible and I think Tombras is going to be that right partner for us.”

The non-profit Firefox claims to offer a safe browsing alternative for consumers.

“As a brand, Firefox has an unparalleled opportunity—and as they see it, a responsibility—to make real change in the world,” Tombras president Dooley Tombras added. “As we move toward a free and open web, social will play a key role in ensuring consumers know what’s happening and what they can do to ensure we reach the safe future we all deserve. We’re deeply committed to supporting this vital mission.”

Tombras was recently named media agency of record for the American Cancer Society.