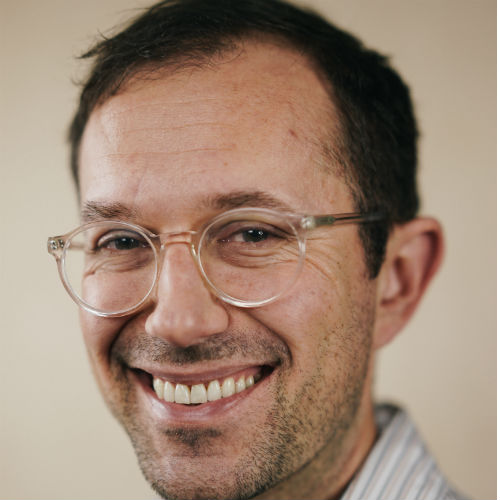 Mother USA hired a new director of production for its New York and Los Angeles offices.

Julian Katz joins the agency from BBDO New York, where he has served as evp, group executive producer for the past eight months. Katz first joined BBDO N.Y. as vp, executive producer of content and development on the agency’s AT&T account in 2010 and was promoted to svp, group executive producer at the beginning of 2013. While with BBDO he produced work for clients including Pepsi, MLB, GE, Visa and Belvedere Vodka. He also served as a producer on last year’s “Evan” spot for nonprofit Sandy Hook Promise. Prior to joining BBDO, he spent nearly five years as a senior producer at BBH New York, working with brands including Miller Lite, Levi’s, Vaseline, Dyson, Axe and LG.

“As an independent creative company, the integrity of a creative idea is at the core of everything we produce for ourselves and for our clients,” Mother New York partner and CCO Corinna Falusi, who joined the agency from Ogilvy & Mather New York last year, said in a statement. “As a producer, Julian has the experience and knowledge to ensure our ideas are brought to life in their purest and most impactful form. We’re excited to welcome Julian into the Mother family as our director of production.”

“I’ve always admired Mother’s unique creative culture. Having spent the early part of my career in independent creative shops, stepping into this office felt like coming home,” Katz added. “With all of the agency’s momentum, both in terms of new business and new creative energy, I can’t imagine a better time to join the team.”