NEXT:Tuesday Morning Stir
PREVIOUS:The NFL Ends Its Relationship With Grey After 10 Years as Review Heats Up 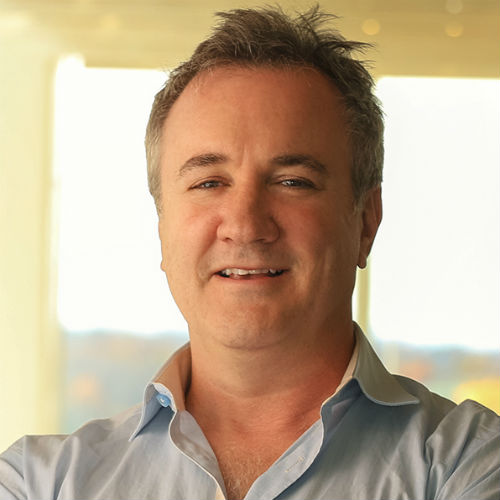 Platt will work closely with Vanessa Fortier, who joined the agency as its first executive creative director last month, to help elevate the agency’s creative.

“Brian is an ambitious creative leader, and has a long track record of creating and leading award winning work on the national stage,” Mono CCO and partner Michael Hart said in a statement. “We’ve had a record-breaking 2018 in terms of new business wins, and believe Brian will be instrumental in elevating and pushing our work to new levels with current and future clients.”

Platt joins mono from Grey New York, where he spent over six and a half years serving as group creative director. Prior to that he spent nearly six years as a creative director with StrawberryFrog and one at Havas (then Euro RSCG). He has worked with brands including Dos Equis, Jim Beam, Bose, Mike’s Hard Lemonade, Pringles and TNT.

“I’ve always contemplated returning to my hometown of Minneapolis. When I met with the folks at MONO, I knew it was where I wanted to be,” Platt added. “I was particularly drawn to their culture. Through all of Mono’s successes, the founders have remained down-to-earth and clearly put their employees first.”