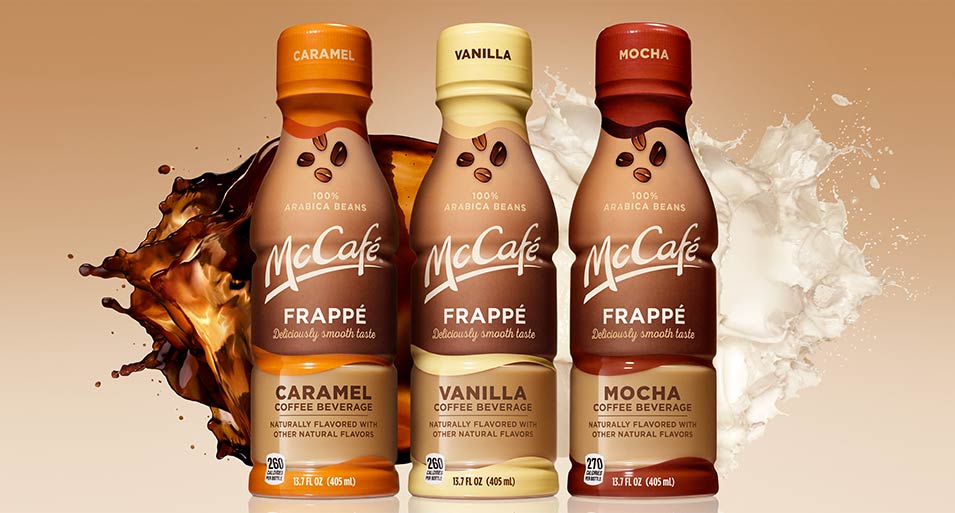 McDonald’s has moved beyond the dedicated We Are Unlimited network for its latest marketing project: promoting the McCafé house coffee line.

According to a couple of parties close to the business, the chain picked TBWA\Chiat\Day to handle that assignment after a recent “pitch,” if it could be called that, since the process kept things within the Omnicom family.

“There is no change in our U.S. creative agency model and we’re proud of the innovative and engaging campaigns we have done in collaboration with We Are Unlimited,” said a client representative. “Our model and agreement provides the flexibility to tap additional resources when needed, and as we have before, we are leveraging support from another member of the Omnicom company on some specific projects.”

The McD’s rep declined to name that member or elaborate on the previous instances in which it has turned to other Omnicom agencies to handle projects. A TBWA spokesperson declined to comment.

According to our sources, however, a team representing We Are Unlimited went up against TBWA L.A., which came out on top.

The news comes less than a month after the chain announced that it would be releasing the coffee products for sale at Target over the Labor Day weekend.

McDonald’s has promoted the McCafé line in assorted ways in markets around the world: there was a 2016 spot in which a Taiwanese son came out to his dad over a cup of coffee and last year’s effort by Leo Burnett London poking fun at the fussiness of the artisanal coffee movement.

Here is an earlier ad by We Are Unlimited.

The size of the project is unclear at this time.