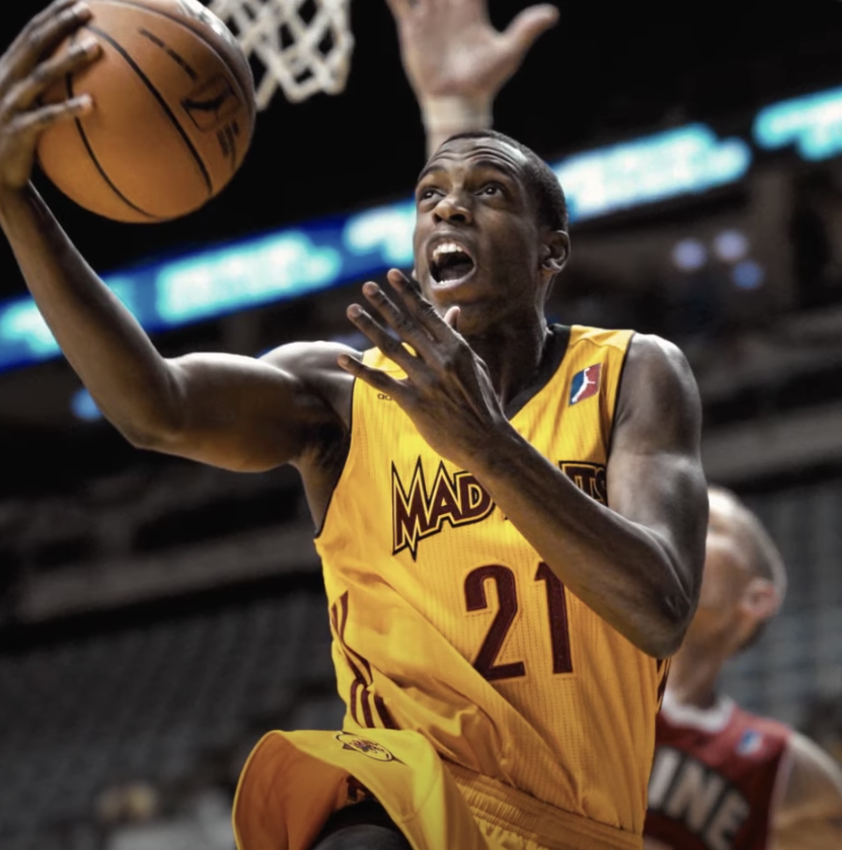 Agency Majority, which opened shop in March of this year in Atlanta, landed the AOR business for the NBA’s G League, the official minor league of pro basketball, in May and it just debuted the high-flying creative leading up to tonight’s tip-off.

Centered around the different traits of the NBA G League, the campaign, “The World’s Most G League,” replaces the “G” in the league name with different characteristics that embody what the league stands for; from “Gritty,” to “Groundbreaking” and “Graduated,” among others. The spots feature action highlights, moments and emotion from past G League seasons.

Majority is a creative agency built on a diversity-led talent model, with a goal of maintaining a talent pool that is 75% diverse. It was co-founded by Shaquille O’Neal and advertising vet Omid Farhang.

Majority won the business by participating in a multi-agency RFP process that began in April. The agency was awarded the work in late May. The first creative marks the beginning of what it hopes to be a long relationship between the agency and the league.

“You can’t truly be invested in any league until you feel an emotional connection to the teams and players. This campaign is the beginning of a collaborative journey with our brand partners to forge those connections at a newfound scale,” Majority CMO Jorge Hernandez told Adweek.

The NBA G League consists of 29 teams across the US, Mexico, and Canada, and has been the breeding ground for countless NBA difference makers, with more than 40% of current NBA players coming through the league, including more than 20 NBA champions like Khris Middleton and Fred VanVleet.

“Every fan knows the best players on earth are in the NBA. What many fans don’t realize is just how many of them came up through the NBA G League, where players are on the doorstep of the ultimate dream that they’ve sacrificed so much to achieve. How that translates on the court creates an incredibly compelling brand of basketball that all fans will love to discover. Which is the ultimate goal of this campaign,” Jasmine Lipford, head of marketing for the NBA G League, said in a statement.