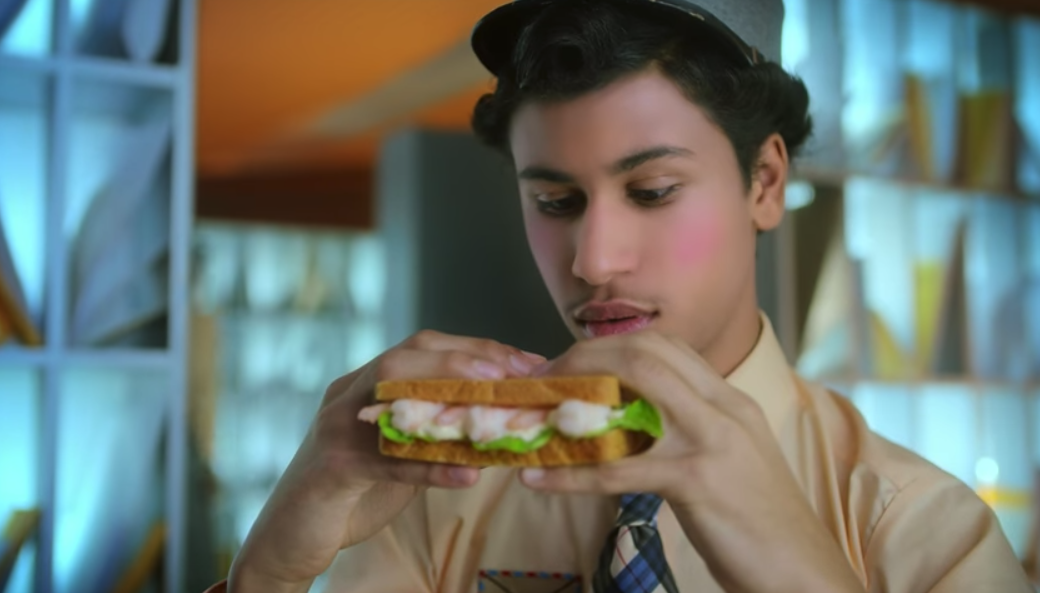 Mailchimp, the marketing platform that became a household name thanks, in part, to the runaway success of podcast Serial, has made some changes to its advertising lineup.

According to three people familiar with the business, the company recently moved to end its relationship with primary creative agency partner Droga5 as part of a larger pivot toward project and in-house work. A spokesperson confirmed the news today.

The Endeavor agency has released several campaigns for Mailchimp since January 2017 including, most prominently, the below effort focusing on mispronunciations of its name. (The same theme powered those early podcast spots, as anyone who listened to more than one episode of Serial can recall all too well.)

“Did You Mean MailChimp?” was the company’s first major ad work, and it went on to win a Cyber Grand Prix at Cannes Lions 2017, beating out Clemenger BBDO’s acclaimed road safety campaign “Meet Graham” thanks to the strength of such misnomers as MaleCrimp, MailShrimp, KaleLimp, FailChips, VeilHymn and JailBlimp.

There’s been some of the usual rumor about agency and client for a while, and Mailchimp did begin working with other agency partners, namely R/GA. The IPG network created this late 2018 effort that included digital, OOH and print work, enlisting dozens of artists to offer even more takes on businesses that have transcended their memorable names.

One source said R/GA has taken some (but not all) of the work that had been with Droga5, while another told AgencySpy that the company’s own in-house brand marketing team has absorbed some of those assignments.

According to a third party, Droga5 has completed the last of its campaigns for Mailchimp, which will roll out through the middle of this year. The company does not plan to issue an RFP regarding its creative business.

“We don’t have an agency of record right now. Instead, we are working with agencies on a project basis,” wrote CMO Tom Klein. “We are working with Droga5 on a few ongoing brand marketing projects, but don’t have future work planned with their team at this time, and they will no longer be on retainer. We’ve enjoyed a productive, creative partnership with Droga5 over the past few years and our paths may cross again in the future, but we are looking to bring some creative capabilities in-house.”

Klein continued, “Our partnership with R/GA on advertising initiatives will continue. More updates to come on that work soon, so stay tuned.”

Droga5 deferred to the client, as did R/GA. PHD remains the company’s media agency of record.

According to consultancy Comvergence, Mailchimp spent around $3 million on marketing in 2018, with half of that total going toward digital efforts. Some of its recent work focuses on content marketing and original series.