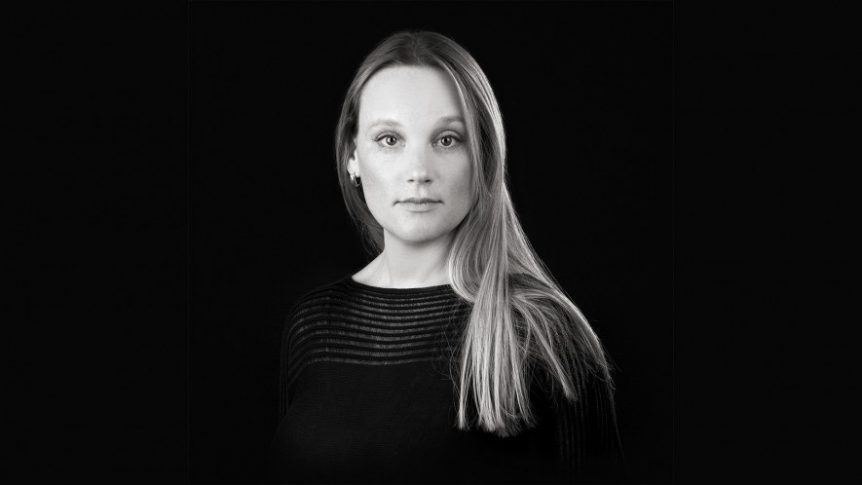 Doucette, who joins the office after spending more than a decade at Taxi Toronto, will be running the Kellogg’s account and reporting directly to chief creative officer Britt Nolan.

The cereal giant has a longstanding relationship with the Publicis network, and its Special K brand moved back to Leo Burnett from JWT early last year.

While at Taxi, she worked on campaigns for clients such as Pfizer, MINI Cooper and Canadian Tire. She also served as a juror at last year’s Cannes festival.

For the agency’s own writeup, Doucette said this about her new role:

I’m so excited to learn about where The Kellogg Company is hoping to take its brands and to work collaboratively with the team to get to great work that works hard and gets talked about. And working on such iconic brands like Rice Krispies, Eggo and Frosted Flakes has pretty much made me a hero in the eyes of my daughter.

Her hire marks one of the more significant executive developments since Andrew Swinand took over one year ago, later bringing on many of his former employees at The Abundancy including EVP of creative innovation Suzanne Michaels.