NEXT:Friday Morning Stir
PREVIOUS:The Price of That $5 Cappuccino Gets You a Full Month of Coffee at Burger King 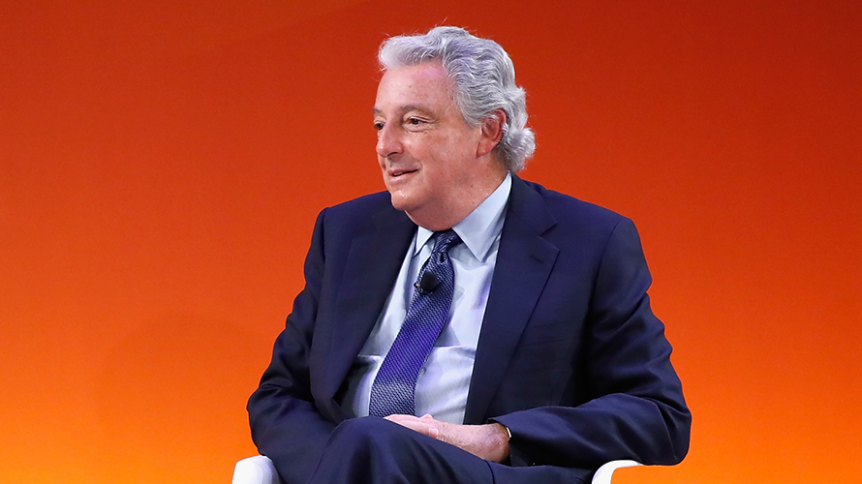 As we all now know, a disgusting racist calling himself a “white nationalist,” along with two accomplices, committed the most horrific act of terrorism in the history of New Zealand this morning, murdering 49 Muslim men, women and children at two mosques for no reason other than their religion.

IPG chairman and CEO Michael Roth addressed the tragedy in an extended all-staff memo early today, as he did last October when a domestic terrorist killed 11 worshipers in a synagogue outside Pittsburgh.

This has become a sadly common occurrence for Roth, who compared the horror to other attacks against Jews, LGBTQ people and other minority groups and cited recent ad industry efforts like the Unstereotype Alliance.

Our own president issued statements of consolation and support for New Zealand. When later asked at the White House whether he thinks white nationalism is a serious problem, he said, “I don’t really. I think it’s a small group of people that have very, very serious problems, I guess. If you look what happened in New Zealand, perhaps that’s the case. I don’t know enough about it yet … But it’s certainly a terrible thing.”

In his “manifesto,” the killer reportedly described Trump as “a symbol of renewed white identity.”

The devastating attack on two New Zealand mosques is, unfortunately, another profoundly sad reminder of the deep hatred and discrimination that still exist in so many corners of our world. I’m sure that each of you, waking up to this catastrophic news, felt emotions similar to those I experienced—sadness, sympathy, disgust and frustration.

I’d like to suggest that we take all of these emotions and turn them into actions—both large and small.  Each of us has a role to play in valuing differences and ending hatred. This is why we’ve made diversity, equity and inclusion a priority, and it’s why we will continue to invest in these key issues around the globe.

The hatred and violence we saw early this morning in Christchurch comes from the same dark place as recent anti-Semitic, racist and homophobic attacks in cities where many IPG employees live and work. It comes from a place of fear of difference and hatred of the other. The very issues we are working to tackle at our places of business, and in the work we produce. As a marketer, the messages we create have a huge role in shaping societal norms. Our leadership role in the Unstereotype Alliance begins to address this responsibility.

Added to the horror of this morning’s attack is the unthinkable fact that part of the carnage was captured on social media. As we all know, social media, for all of its attributes, can be a destructive tool in the wrong hands. This serves as an important reminder for us to continually reexamine how and when we leverage this powerful tool.

As we work to understand what happened today, we are thinking of the many victims and families affected by this terrible tragedy. IPG will be donating to the Red Cross to help their efforts in the region. What’s more, we will continue to work on issues of inclusion, difference and tolerance at our companies. Each of us needs to embrace values that build mutual respect, tolerance and a thoughtful approach to the power of our work.

As we process the day’s news and our role to play, it may be helpful to revisit the first iteration of R/GA’s iconic campaign for the Ad Council, “Love Has No Labels,” which celebrates how people of difference can love each other and helps point us on a way forward.