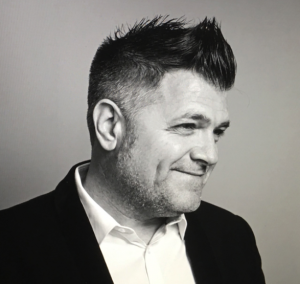 “Barney and Bob have been creative leaders at Innocean since their arrivals, and we are proud and excited to formally announce these new leadership roles on the Hyundai and Genesis creative teams,” said CEO and president Steve Jun.

The former GCDs were named to lead the agency’s creative department temporarily last March after Innocean placed chief creative officer Eric Springer on leave following news of a lawsuit filed by a former freelance producer who accused him and other managers of harassment and wrongful termination. Springer denied all her claims, and he and the agency later parted ways. The suit was settled on undisclosed terms. 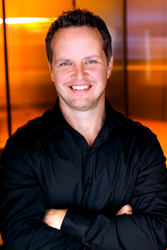 Goldberg and Rayburn have both worked at Innocean for several years and contributed to Hyundai’s 2016 and 2017 Super Bowl efforts. Both are also veterans of TBWA\Chiat\Day L.A.’s creative department, and their work has been nominated or honored by most of the industry’s major awards shows.

In his statement, Goldberg cited Innocean’s “family-like vibe,” adding, “I’m proud to be a part of making the work and culture as strong as it can be.” Titles aside, Rayburn said that “getting to launch the most exciting young luxury car brand with the best team in the business is what gets me out of bed every morning.”

Hyundai confirmed earlier this week that Jason Bateman will star in this year’s Super Bowl ad, set to be directed by Jim Jenkins.

The brand’s most recent major marketing effort came in the form of short film series “The Kona Way,” which debuted last May.