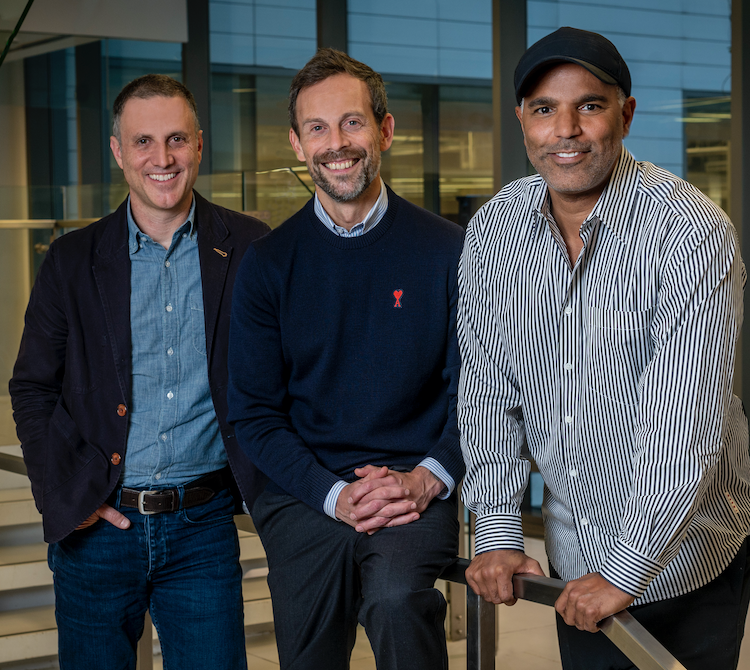 “We have transformed the global structure of Grey during the last 18 months, reducing the number of studios across the world and focusing more than ever in the density of talent, especially on the creative side,” Michael Houston, worldwide CEO of Grey, said in a statement. “This new leadership model … aligns perfectly with our strategy of being a creatively-led, borderless organization dedicated to delivering what our clients want: the best talent regardless of geography.”

Campopiano played an integral role in the successful global Coca-Cola account pitch and will oversee the creative product for the account, leading the creative team that will draw top talent from Grey and across all the WPP agencies that make up Open X. WPP won the pitch in November to become the global marketing network partner for the beverage giant, against rivals IPG, Dentsu and Publicis Groupe. Campopiano was promoted to global creative partner earlier this year, having previously held the position of CCO for Grey Europe and creative chairman for the U.K. office. He joined Grey Europe in 2019 from FCB Mexico.

Patroulis’ expanded role finds him not only fulfilling his creative leadership duties, but also partnering with Houston on business strategy, new offerings, talent investment, growth plans and business transformation for Grey and its global clients. He joined Grey in 2017 as worldwide chief creative officer in 2017, taking over from Tor Myhren, who left to join Apple.

Both Patroulis and Campopiano will work closely together to set and implement the agency’s creative vision, recruit top talent and drive new business growth.

“John and Javier have earned these well-deserved promotions,” Houston said.