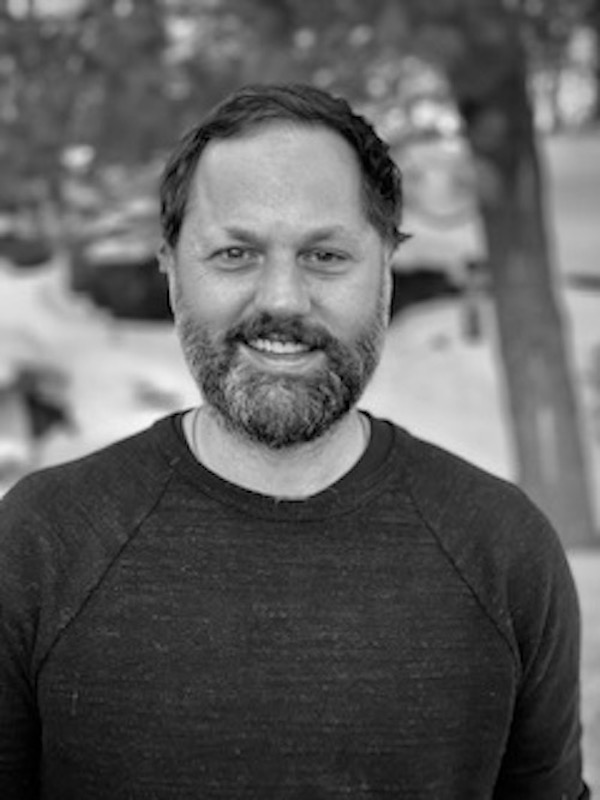 “Peter joins us having made some of the industry’s most awarded work in recent times,” Justine Armour, chief creative officer at Grey New York said in a statement. “We’ve welcomed an enviable lineup of leadership talent in the past few months; I could not be more excited for what’s happening at Grey New York right now.”

At BBDO New York, where Alsante spent the past 16 years, he worked with brands including AT&T, FedEx, Snickers, Mountain Dew, Foot Locker and Thinx. Recently, he co-led the Home Depot pitch resulting in one of the agency’s biggest new business wins. Along with the film “Evan,” which helped propel BBDO to an Agency of the Year win at Cannes, he followed up for Sandy Hook Promise with other provocative spots, including this year’s “The Kids Are Not Alright.” Alsante also created the award-winning “Pedestal Project” for the Color of Change, the largest online racial justice organization.