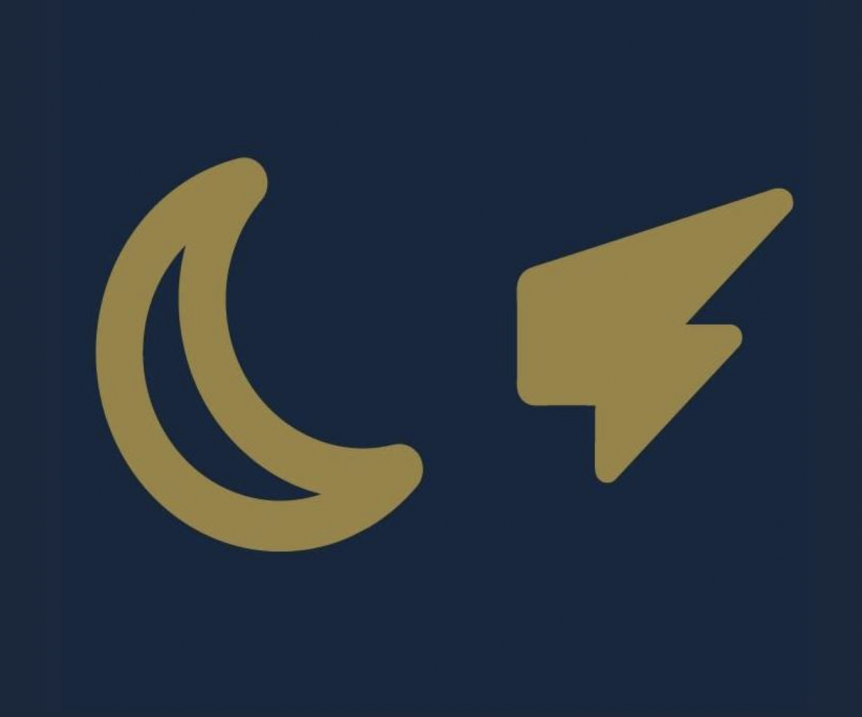 Independent brand marketing accelerator Fortnight Collective has added nine new key staffers to its roster as it grows across teams and prepares to work with a variety of national and global brands.

“We’ve built Fortnight’s model on agility and speed,” Andy Nathan, CEO, Fortnight Collective, said in a statement. “This latest growth is a testament to that model and I’m excited to see this team grow and to bring on a diversified set of national and global clients in our next chapter.”

Fortnight Collective hired its first-ever chief creative officer, Adam Chasnow earlier this year to boost creative output, and to continue the growth of the creative team, the accelerator is bringing on Martha Murphy, who previously freelanced for Fortnight Collective, as a senior writer to work on Noodles & Company, the fast food chain that was signed late last year. Murphy previously worked at Ogilvy Paris and CP+B. Rounding out the creative team is art director Isabella Giannini.

On the strategy front, Fortnight Collective has brought on Brian O’Connell as strategy director to lead the Noodles & Company business. O’Connell was previously a freelance strategist, and served in positions at Sterling-Rice Group and CP+B.

Kelly Yach is joining as a brand director to help on BrandHacks, Fortnight’s quick strategic and creative development process, and will manage a handful of existing partners. Yach was previously an account lead at Sterling-Rice Group and CP+B. Lauren Koslosky, senior brand manager, joins from MRM Detroit, and Maura Sanders comes to the company as a finance analyst.