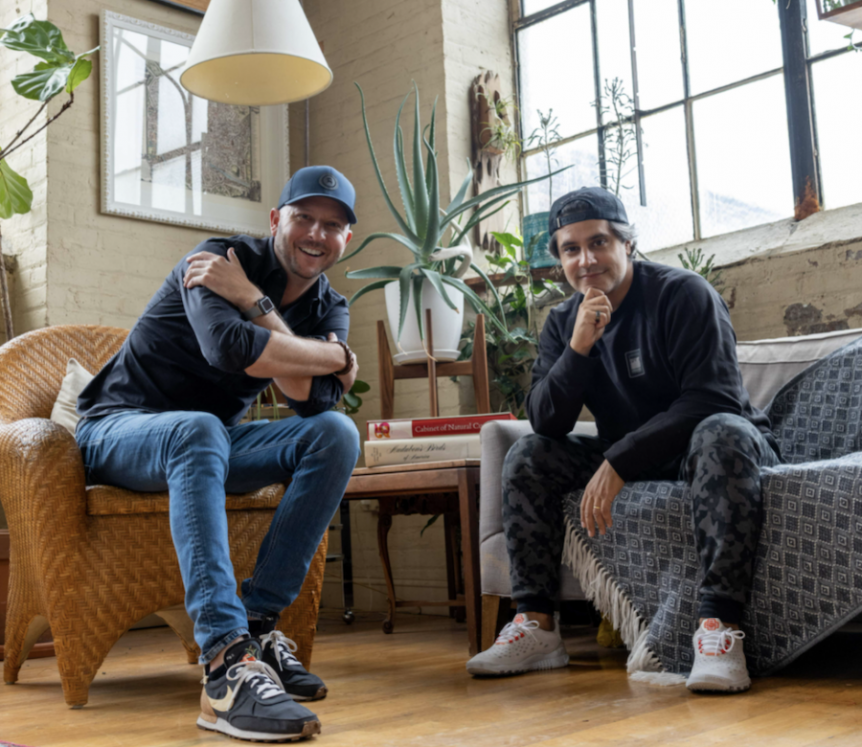 Rick Williams and Marcel Yunes, the creative minds behind P&G’s “The Talk” and Bud Light’s “Up for Whatever” Super Bowl ad, have launched a new creative shop called fable.works.

Williams and Yunes were most recently group executive creative directors at R/GA, and before that spent two years as freelancers after spending a decade building up their awards shelves at BBDO. With fable.works, the two head up an agency that calls itself as an entertainment incubator for brands.

In a statement, the two said that the launch is a “bet on where marketing’s headed and to finally bridge the gap between craft, culture and speed.” They went on to say that for brands to connect with audiences they must behave differently—more like influencers who engage first, amass an audience and then sell. Fable.works thinks brands should view advertising as entertainment versus something that interrupts entertainment.

Fable.works is in its infancy and doesn’t list any brand partners on its website—only campaigns from previous agencies. Williams and Yunes did say that they intend to partner directly with platforms, show-runners, CMOs, TikTok creators and causes for good.

“Brands are only as powerful as the stories they tell. So let’s tell smarter stories. More responsive ones. More connected ones. Let’s listen powerfully and talk with culture – not at it,” Williams and Yunes said in the statement.