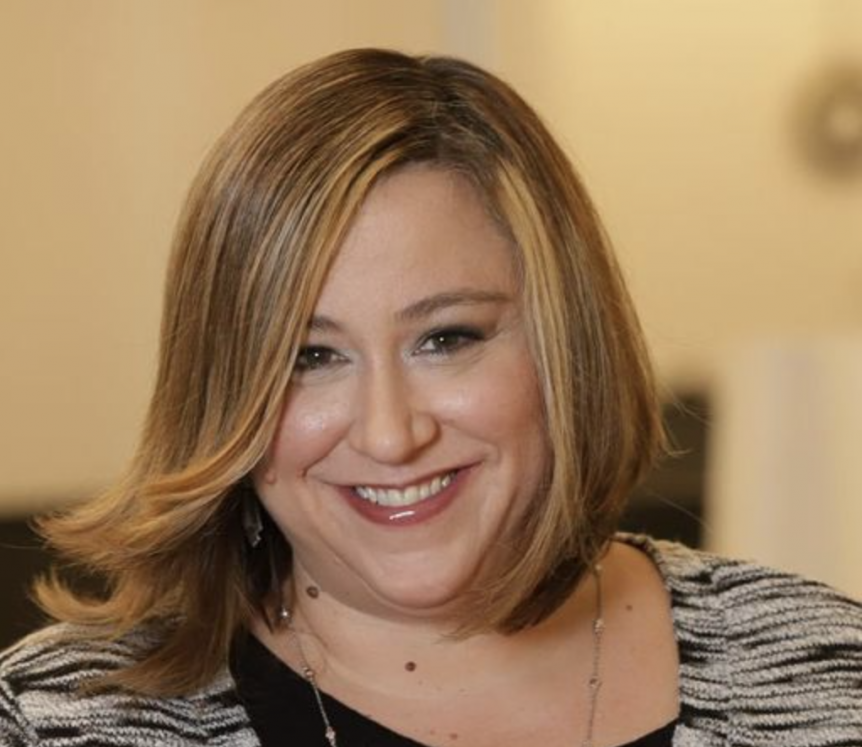 FCB has promoted Suzanne Santiago to be its first ever evp, managing director of the New York office.

Santiago joined FCB 22 years ago as a senior account executive working on the Chase business. As she rose through the ranks, Santiago became key to navigating complex government advertising accounts and other highly regulated industries, an expertise that’s helped significantly grow the agency’s business.

In 2004, Santiago was part of FCB NY’s winning pitch team for the Office of National Drug Control Policy (ONDCP), becoming the account director. The agency and the office put together the successful “Above The Influence” campaign platform. Santiago later moved over to the youth tobacco education campaign for the FDA and has run the account ever since, helping FCB to win the business two more times. The FDA Center for Tobacco Products remains the New York agency’s largest account by revenue.

“Suzanne’s exceptional business mind and creative taste has always helped her lead her teams to deliver on our core promise of creativity as an economic multiplier,” said Emma Armstrong, president of FCB NY in a statement. “She’s been an integral part of the growth and success of our agency, not just from a new business and client service standpoint—which she has slayed in spades—but also when it comes to the growth of our people and our culture. We’re all incredibly fortunate to have her in this new role.”

In her new position, Santiago will remain on the FDA account in an advisory role but will also help lead the New York office and serve as a mentor.

“My new job will be to take everything I’ve done and learned up to this point and inspire my colleagues to meet challenges and do their best work. As managing director, I’ll get to be a mentor on a macro level, and not just on a one-on-one basis, as I’ve done most of my career,” said Santiago in a statement.

Before joining FCB, Santiago was an account executive at DDB in New York and prior to that, at a recruitment agency working on an account that later evolved into Monster.com.