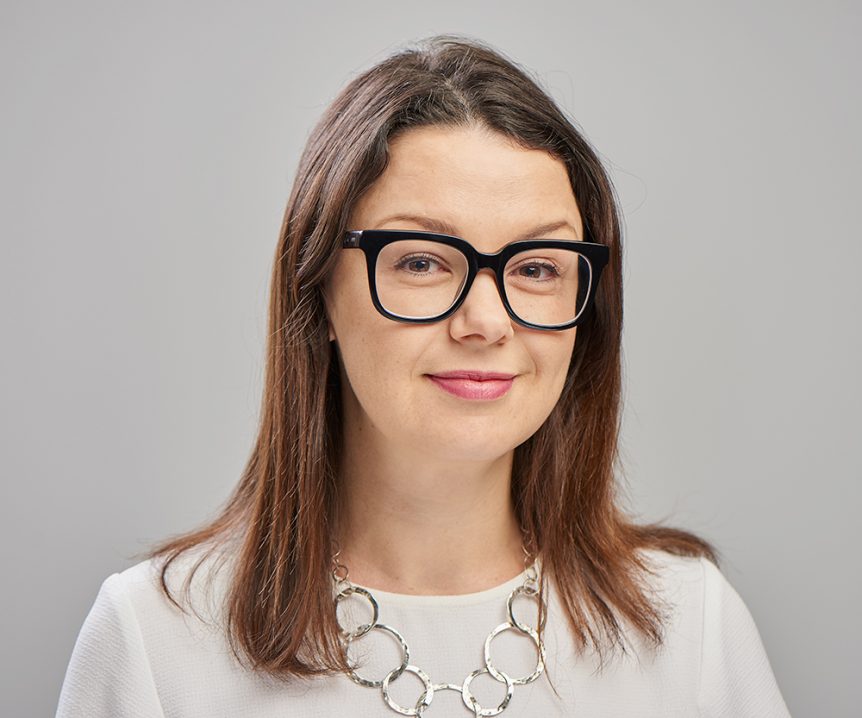 Pinchevsky will be tasked with leading creative on the Cox Communications accounts while reporting directly to FCB Chicago chief creative officer Liz Taylor.

“Avi is an incredible creative whose global experience, unique point of view, and fearless leadership make her a powerful force in our industry” Taylor said in a statement. “I am beyond excited to have Avi join us at FCB Chicago, and to see how her unrelenting drive to bring creativity to the forefront of all her work inspires our teams.”