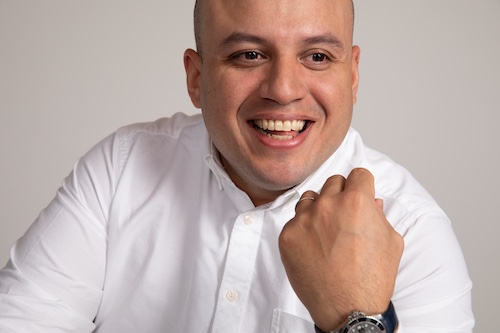 “Today, truly understanding the problem and getting to the right creative solution requires diversity – of thought and experiences – that goes beyond traditional agency-earned battle scars,” Graves said in a statement. “Clients will always look to their agency partners to broaden their perspective, but ‘crazy ideas’ become viable solutions far more quickly when they are grounded in strategic rigor and relatable experience. Fernando, Michelle and Eric each bring unique expertise to the FCB Chicago leadership team, but they share a passion for the creative work and the relentless desire to deliver work that solves our clients’ business problems.”

Espejel formerly served as evp, digital platforms for FCB Chicago and played an instrumental role in elevating the agency’s digital product design and development, as well as building up its in-network digital production offering and introducing A.I.-assisted editing. An agency veteran of nearly eight years, prior to joining FCB Chicago as technology manager, digital platforms in 2012, he served as mobile applications project manager at Walgreens. 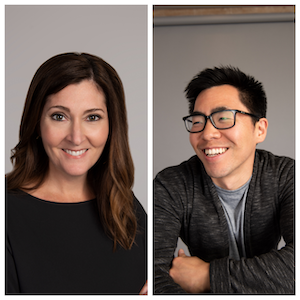 An agency veteran of 18 years, Stoessel (pictured, left) spent the past eight years as svp, controller for FCB Chicago, following a stint of around the same length as vp, financial reporting. She joined FCB Chicago as associate director of financial reporting in 2002, following two years as accounting manager for Marketing Drive and has introduced new client compensation models during her time with FCB Chicago.

Chun (pictured, right) is an FCB Chicago veteran of a decade and previously served as svp, strategic analytics group practice lead. He worked his way up to that role after joining the agency as a senior analyst in 2010, following around four and a half years as a senior strategy consultant at Accenture. During his tenure with FCB, he has helped to define the role of data within the agency and build up its analytics group to a team of over 100.

“It’s a very exciting time at FCB, promoting three individuals who enhance our creative work in nontraditional ways,” Andrés Ordóñez, who joined FCB Chicago from Energy BBDO as CCO last August, said in a statement. “While technology will never replace creativity, creativity will never be able to live without it. We also need data to create more insightful strategies that lead to stronger creative solutions. I cannot wait to see what these leaders continue to bring to the table as they help us push our creative to the next level.”