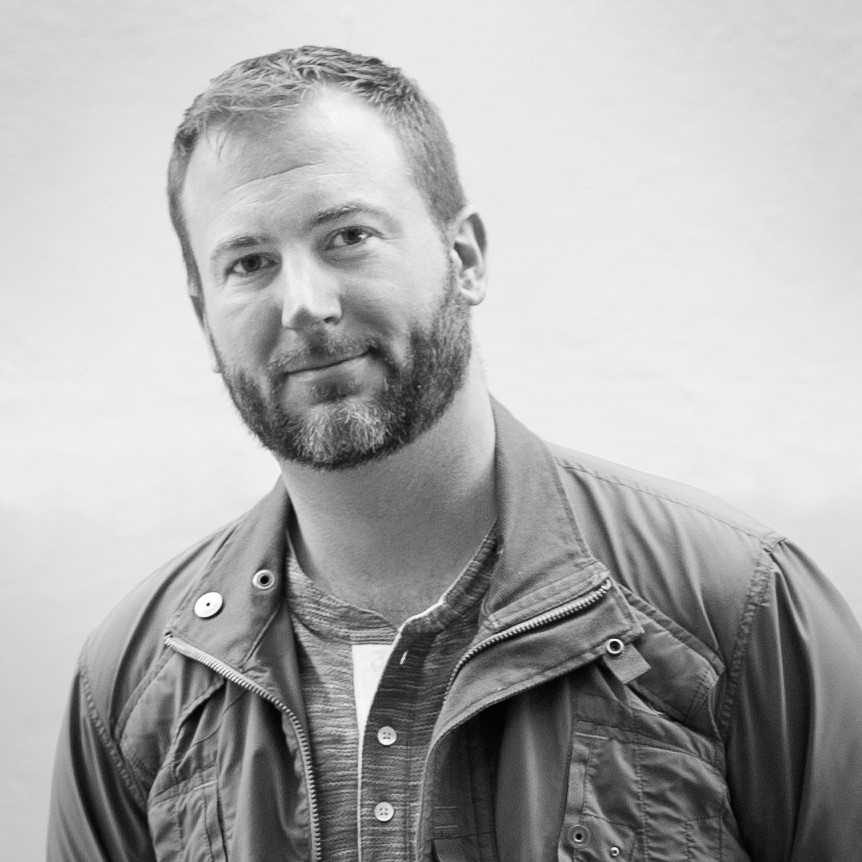 While some agencies like CP+B have recently eliminated the chief creative officer title (on a regional basis at least), Oakland-based indie agency EVB—formerly known as Evolution Bureau—named its first-ever CCO this week.

John Reid comes to the shop after spending three years with RS+Partners, a San Francisco venture described as “a new agency model built to do great work in the post-AOR era.” That business, where Reid served as ECD and co-founder, very recently closed.

In the new role, he will relocate to Oakland to lead EVB’s efforts on the creative and new business fronts.

“John has brought his impressive creative talents to a vast array of brands in a wide variety of industries, and we feel incredibly lucky to have him join the EVB team,” said CEO Daniel Stein. “We look forward to weaving John’s creativity, experience and leadership across every aspect of our agency activities.”

Prior to launching RS+Partners, Reid wrote copy for several agencies, eventually holding the ACD, CD and ECD titles at CP+B, BSSP and Isobar, respectively. He has led or contributed to campaigns for such clients as Yelp, Google, Apple, Burger King and Domino’s, and his work has also earned awards at the major shows including Cannes and The One Show.

EVB has been through some leadership changes over the past two-plus years, most prominently losing former creative lead Steve Babcock (along with the Noosa yogurt account) to VaynerMedia back in 2015. Perhaps appropriately, Babcock was also Vayner’s first CCO.

Troy Burrows later took over as ECD in the agency’s Boulder, Colorado office as EVB aimed to build that operation out, but the location downsized and eventually closed at some point over the past year.

EVB recently produced work for clients like A&E, Office Depot, Juicy Fruit and Burger King … but NOT Netflix, which CEO Stein accused of ripping off his team’s pitch for the 2016 “binge candle” Gilmore Girls campaign.