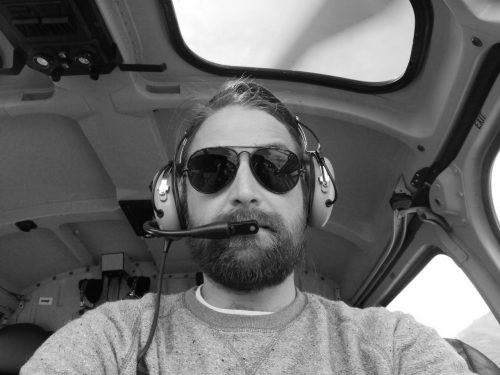 Mason Hedgecoth (pictured above) and Jesse Potack will lead creative on a variety of accounts for the agency while reporting directly to executive creative director and director of innovation John Cornette.

“At EP+Co we’re constantly unthinking everything we do, from the things we make to the way we work. But that is especially true as it relates to the kind of people we hire. We don’t want anyone who fits neatly into a ‘type’ — we’re looking for big brains who can walk into any room and solve any business problem in lots of ways, depending on the problem,” EP+Co president and chief creative officer Con Williamson said in a statement. “Both Mason and Jesse are those kinds of people. They have world class experience at solving problems in really fun, unexpected ways. And most importantly, they’re just really nice humans. And isn’t that what matters most?”

Hedgeoth arrives at EP+Co’s New York office following around four and a half years as a freelance creative director/art director, working with agencies including Saatchi & Saatchi New York, McCann, Havas and Rokkan. During that stretch he worked with clients including Microsoft, Denny’s and Walmart, including on the latter brand’s “The Box” 2018 Oscars campaign. Before going freelance he spent over two and a half years with Saatchi & Saatchi New York as a creative director, where he worked on Luvs’ “First Kid, Second Kid” campaign. 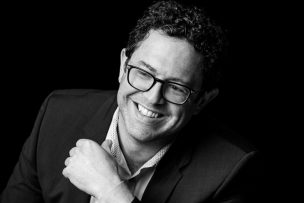