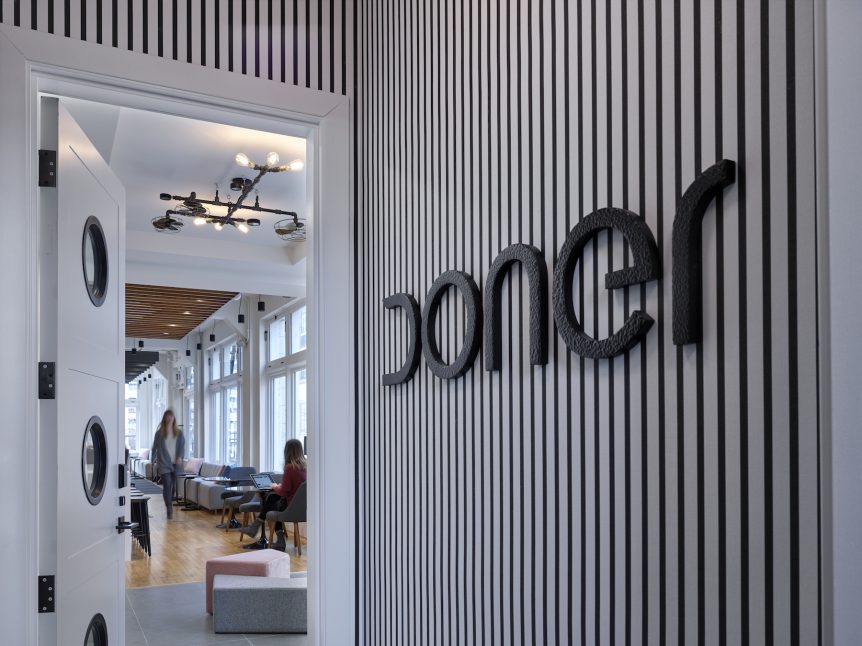 Detroit agency Doner won a pair of accounts for brands in their regional market.

Doner was named agency of record for both Consumers Energy and TCF Bank, following competitive reviews.

According to a statement, TCF Financial Corp. and Chemical Financial Corp. completed a merger last August, retaining the TCF Bank name while becoming the largest Michigan-based bank. The company plans to build a new Detroit headquarters that is expected to open in 2022.

Doner will be tasked with creating and launching a new unified brand platform for TCF Bank, with a cross-channel campaign promoting consumer and national lending. The agency will provide services including creative, strategy, thought leadership and production.

“In Doner, we have found the ideal partner to help bring our vision of the new TCF to life, giving meaning to the brand and an actionable platform for the business,” TCF Bank chief marketing and communications officer Tom Wennerberg said in a statement. “We are a champion for our customers and the communities we serve. As we strengthen our relationships in Detroit and beyond, we are excited about working with Doner, a storied, Detroit-based agency that understands modern marketing.”

Doner’s sister agency Assembly is tasked with handling media buying and planning for Consumers Energy, the largest energy provider in Michigan, according to a statement, as Doner was selected as agency of record.

The appointment followed a competitive review as Consumers Energy promotes a “vision of providing sustainable and reliable renewable energy for the people of Michigan.”

“There’s never been a more important time than now to show the people of Michigan how Consumers Energy will help everyone in our great state live a better and greener life. In selecting Doner as our agency of record, we have found a key collaborator to help us in this effort,” Consumers Energy vice president, public affairs Roger Curtis said in a statement.

“We are acutely aware of how important renewable, reliable and affordable energy is to the people of Michigan. Our state designs and builds the things that make the rest of the country go—and Consumers Energy powers those efforts—literally,” added Doner CEO David DeMuth. “We are well versed in regulated industries and green initiatives, and we look forward to putting that knowledge to work for Consumers Energy.”