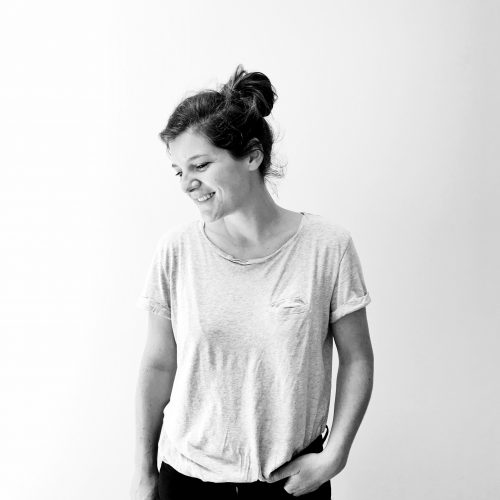 Processed with VSCO with b3 preset

Months after the departure of former chief strategy officer Rob Campbell, Deutsch has named a head of strategy for its Los Angeles office.

Kelsey Hodgkin was promoted to the position from her former role as executive vice president, group strategy director, tasked with heading strategy across the agency’s client roster for its Los Angeles office.

“Kelsey is a true talent; Her wisdom and passion for storytelling is unparalleled,” Kim Getty, president of Deutsch’s Los Angeles office said in a statement. “She brings cultural intelligence to every project she touches and has been an instrumental part of our strategy department for years.”

“What gets me most excited about this next chapter and about all the possibilities that lie ahead is the brilliant team,” added Hodgkin. “It is a privilege to have the opportunity to lead them with all their diverse and wonderful thinking.”

Hodgkin joined Deutsch in November of 2014 and has worked with clients such as Taco Bell, Sprint, Target and Angel Soft, as well as on Tarana Burke’s #MeToo movement. Prior to joining Deutsch she spent over three years as director of strategy for MullenLowe, following planning roles at BBH London and Ponce Buenos Aires. Over the course of her career she has worked with clients including Amazon, Adidas, Patron, Unilever, Vodafone and British Airways.

Back in June, Deutsch was named agency of record for H&R Block and hired Shannon Washington as creative lead on the account. Last month, VW ended its nine-year relationship with Deutsch when it eliminated IPG from its ongoing global review and Newman’s Own appointed Deutsch New York as its first agency of record.