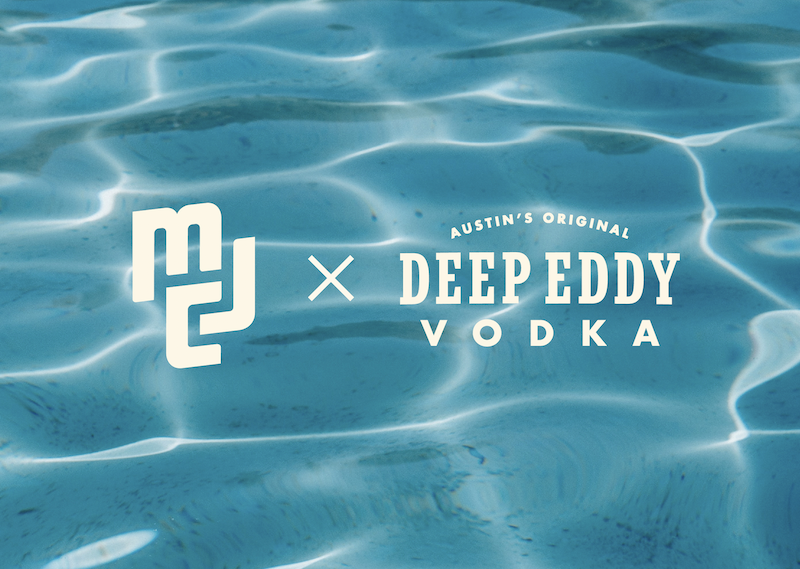 The Austin agency will handle creative, social and media for the Austin-based liquor brand and the agency plans to integrate its teams with Deep Eddy’s. The company previously relied on agency partners, in a narrow scope, to support its social media and mobile marketing programs.

McJ will be the first agency of record for Deep Eddy Vodka, with a remit to help scale the brand. While it declined to mention the agencies involved in the review, Deep Eddy did disclose that seven agencies across the country were involved in the process. The Violet Collective consultancy collaborated closely with the brand to handle the review process, according to Jason Merz, national director of field marketing at Deep Eddy, but did not share the account size.

A shared location in Austin unites the agency and brand. Merz described McJ as the liquor brand’s “neighbor down the road.”

The Deep Eddy brand is growing at a “rapid pace,” Merz added. “It’s time for us to really consider who we want to be when we grow up and how we intend on getting there,” and that involves the brand asking itself “How do you get big, yet feel small at the same time?” He expressed confidence in McJ’s spirit experience given its previous work with the beer brand Shiner.

When looking for the right creative partnership, Merz wanted to ensure that an agency partner understood the value of representing Austin’s culture. It was important that the agency take the lead on projects, while still remaining flexible enough to work through the struggles of competing with big name brands—and establishing a presence in a crowded marketplace.

Deep Eddy asked McJ challenging questions to assess if the agency was up to the task, including “how do you extend [the brand messaging] to an online community?” and “how do you build that kind of bond and intimacy and localism at a grander scale in a social sphere?”

The vodka brand was originally built off of a natural spring called Eddy Springs. McJ CEO Britton Upham told Adweek how the springs were a natural place for people to enjoy a laid-back and relaxed lifestyle, somewhere people have been unwinding since the 1930s. Keeping with its roots, Deep Eddy wants to establish itself as a local, down-to-earth brand, but one that stands out from other vodka brands as a leader in juice-based vodkas.

Upham added that Deep Eddy Vodka is a beverage customers can conveniently enjoy in their backyards. “It’s meant for bringing people together and it has an easygoing vibe about it, which is different than a lot of other vodkas,” he stated.