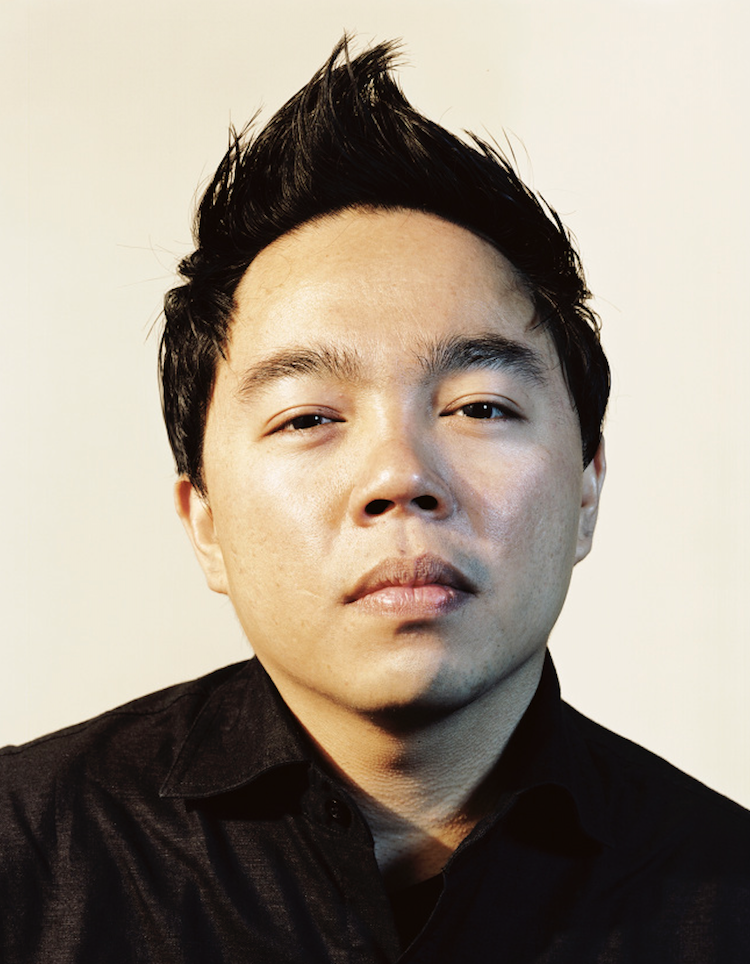 Cruz is a self-professed “hybrid creative” with 23 years of industry experience around the globe, having held various leadership positions at agencies Sid Lee, AKQA, Leo Burnett, and Wieden+Kennedy.

Cruz was most recently Sid Lee USA and Digital Kitchen’s executive creative director for innovation and design, building out digital storytelling, products, platforms and experiences for clients including Facebook Reality Labs, Tubi, Journi, the Los Angeles Rams and Warner Brothers. Prior to that he was AKQA Shanghai’s ecd, leading the greater China team for clients including Nike, Jordan, Converse, Apple, Airbnb, NBA, Diageo, J&J, Gore-Tex and others. During his tenure as Leo Burnett Malaysia’s creative leader, Cruz helped evolve and grow an agency of 90 into to a 320-person shop.

“Eric represents both the momentum of our growth to date, but also brings critical capabilities to launch us into the future. He will no doubt be a fantastic partner for Ben, and I am incredibly excited about what is to come for this dynamic team,” John McCarthy, president of DDB SF said in a statement.

“Eric is different from me in so many ways, and that is very intentional. I wanted a partner who has different skills and experiences than me, but shares the same passion for creativity as I do. Eric brings stellar design and experience skills and with his global lens he’ll help us craft more unexpected stories,” Wollan added in a statement.

Cruz, who was born in the Philippines and raised in the U.S. and Spain, began his career at Wieden+Kennedy, spending over 11 years in Portland, Tokyo and London. He was co-founder and director of W+K Tokyo Lab, the agency’s creative think tank and experimental music label.

Cruz regularly lectures the next generation of talent and has taught design, advertising and moving media at the College for Creative Studies Detroit, Temple University Tokyo, and The One Academy Kuala Lumpur. He was also a founding member of TEDx Shanghai.

“I came to DDB because I believe in their creative philosophy, ‘Unexpected Works,’ a mandate to bring world class creativity in a way you didn’t see coming. I loved when Ari Weiss, global CCO said: ‘As creatives, our job is not just to follow best practices, but to intelligently break them and rewrite the rules. The game has changed. The new world requires new rules. Beyond advertising, it’s an invitation to create and innovate how people experience and connect with brands. It’s an opportunity to reinvent how brands engage in the connected age. Unexpected Works is the ambition that unites us.’ That’s compelling. And something I’m really excited to be a part of.”