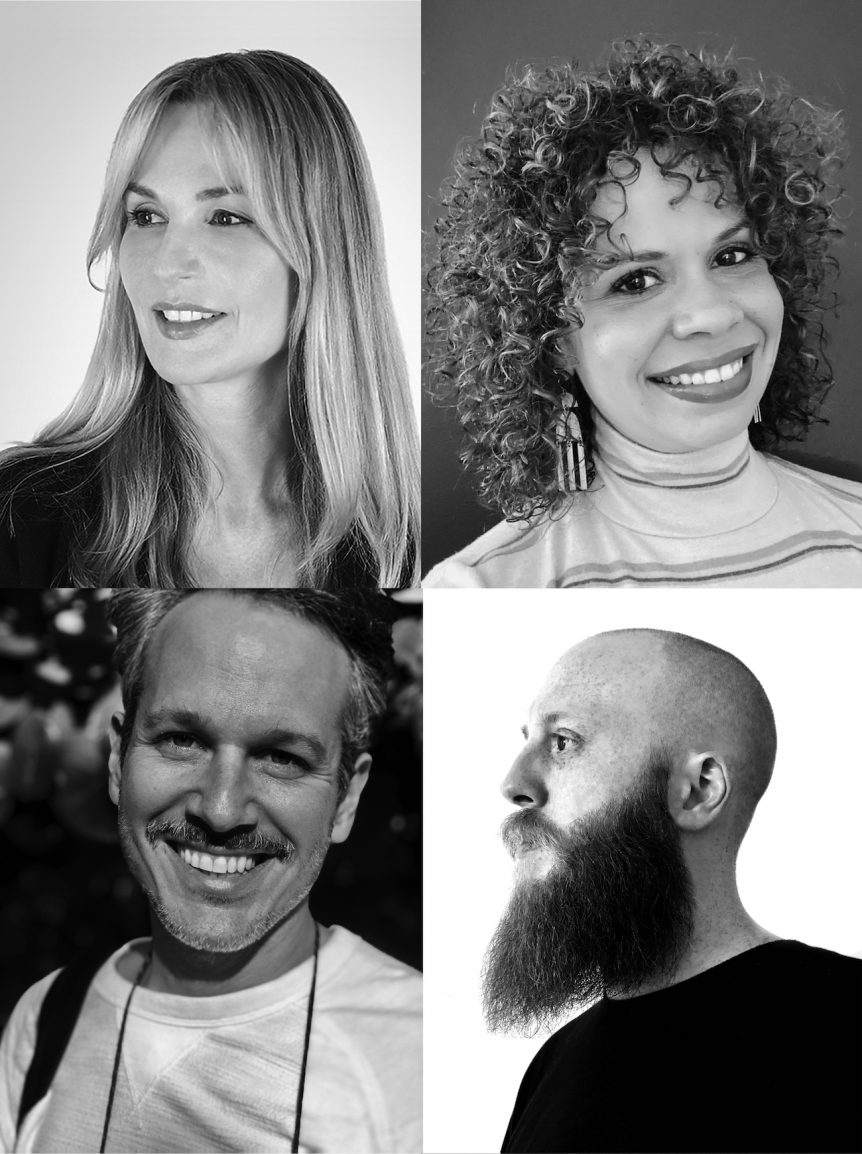 Lorenzo’s primary responsibilities include helping guide the creative work on Jack in the Box and the Ad Council while providing mentorship for the creative department. Lorenzo has been with D&G since March 2019, and was previously at JWT San Juan and Mistress (now The Many) in Los Angeles.

Tiemann will lead creative on the Kia account alongside ecd Mark Koelfgen. She has been with D&G since 2018 and was previously gcd at mcgarrybowen and gcd at Grey NY/LA.

Molinaro, who comes to D&G from MullenLowe, will be responsible for developing and growing the design team within the agency, as well as expanding D&G’s contractor and vendor network.

Cunha, who was formerly strategy vp at 360i, will oversee brand and comms strategy on Kia. Cunha, originally from Rio de Janeiro, Brazil, was previously head of strategy at Ogilvy Rio.