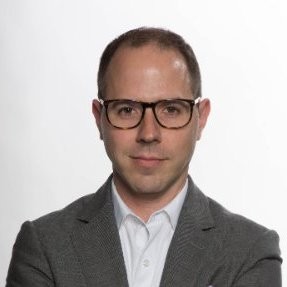 “Ken has been a great leader for Deep Focus and we are grateful for his leadership. While we are sad to see him go, we’re excited for what’s next for Ken and wish him well,” an agency spokesperson said. “This comes at a time where we have some great things happening broadly within our group and we look forward to revealing all in coming months.”

It’s unclear at the moment where Kraemer may be headed next, or what Deep Focus’ plans are to fill the role.

He spent nearly nine years with the company, coming aboard in 2009 as group creative director after holding the CD title at IconNicholson and Atmosphere BBDO. He moved up through the Deep Focus organization, working as CCO and head of product before launching parent company Engine’s content division Moment Studio and becoming chief executive at the agency itself.