NEXT:RPA Goes Through Round of Staffing Adjustments, Citing Shifts in Client Spending
PREVIOUS:Droga5 Launches International Women's Day Extension of 'The Truth Is Hard' for The New York Times 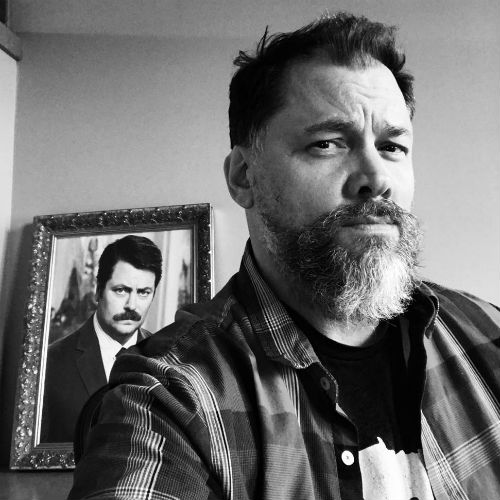 Minneapolis agency Level hired Dave Damman as chief creative officer, marking a return to the agency where he began his Minneapolis career.

Damman arrives at Level after a brief stint as a freelance consultant, following around a year and a half as chief creative officer for Gallegos United. Before joining Gallegos in June of 2016, Damman spent nearly four and a half years with Carmichael Lynch. He was promoted to managing partner, chief creative officer at Carmichael Lynch in 2012 and launched the agency’s creative incubator program, the Carmichael Collective project. He left Carmichael Lynch in July of 2015 and was succeeded by Marty Senn in the CCO role. Prior to joining Carmichael Lynch he served as executive creative director for Fallon. Damman began his Minneapolis career at what was then known as Foley Sackett, now Level. He worked on “Dream Weekend” for Subaru shortly before leaving Carmichael Lynch and has worked with clients including Pepsi, Jack’s Links, Lee Jeans, Jim Beam, The Denver Museum of Nature and Science, GNC, United Airlines, American Standard BMW, Timberland and The Humane Society

“We’re thrilled to have Dave back and can’t wait to roll up our sleeves together and dive in,” Level founder and CEO John Foley said in a statement. “We are looking for clients that want an agency that is truthful and relentless in the pursuit of growing their brand.”

“It’s destiny really that I ended up back here again with John Foley,” Damman added. “After 20 years, I reconnected with John and it was like old friends picking up the conversation about the role of great creative in brands and the future of advertising. I believe the best work in the world can happen and does happen in Minneapolis. That’s why I came back to Level; this is the opportunity to do the best work of my career.”