NEXT:Anchor Worldwide Wins BMW Social Media Business, Names New Creative Chief
PREVIOUS:GS&P and Credit Karma Will Help You Get Back at All Those High School Haters 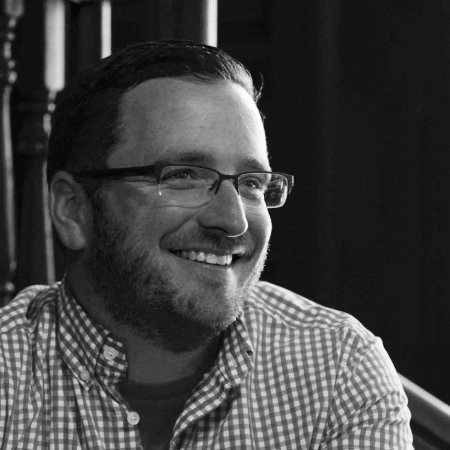 Campebell Ewald chief operating officer and managing director of its Detroit office Brian Phelps is departing after nearly 20 years with the agency.

“Brian Phelps informed us of his decision to leave the agency a few weeks ago. His last day was December 14. We will be announcing his replacement in early 2019,” an agency spokesperson said.

The reason for Phelps’ departure is unclear. He did not immediately respond to a request for comment.

Phelps has served as COO and managing director in Detroit since being promoted in 2016 as part of the executive team assembled by recently-appointed CEO Kevin Wertz. Prior to the promotion he served as account director and helped establish IPG’s Team Ignite for Harley-Davidson, following nearly a year and a half as director, business development. He originally joined Campbell Ewald in 1999 as an account coordinator on Borders. He has served in a variety of account director, account supervisor and management supervisor roles during his tenure with the agency, working with clients including Farmers Insurance, Michelin, Ghirardelli, Kaiser Permanente, Carhartt and California Association of Realtors.